You are here: Home / Lives Changed / Umut from Turkey – Freed from jail with new life in Christ
Search

Umut from Turkey – Freed from jail with new life in Christ

A Turkish man has told SAT-7 how he came to Christ while in prison, as he sought our support after being released. 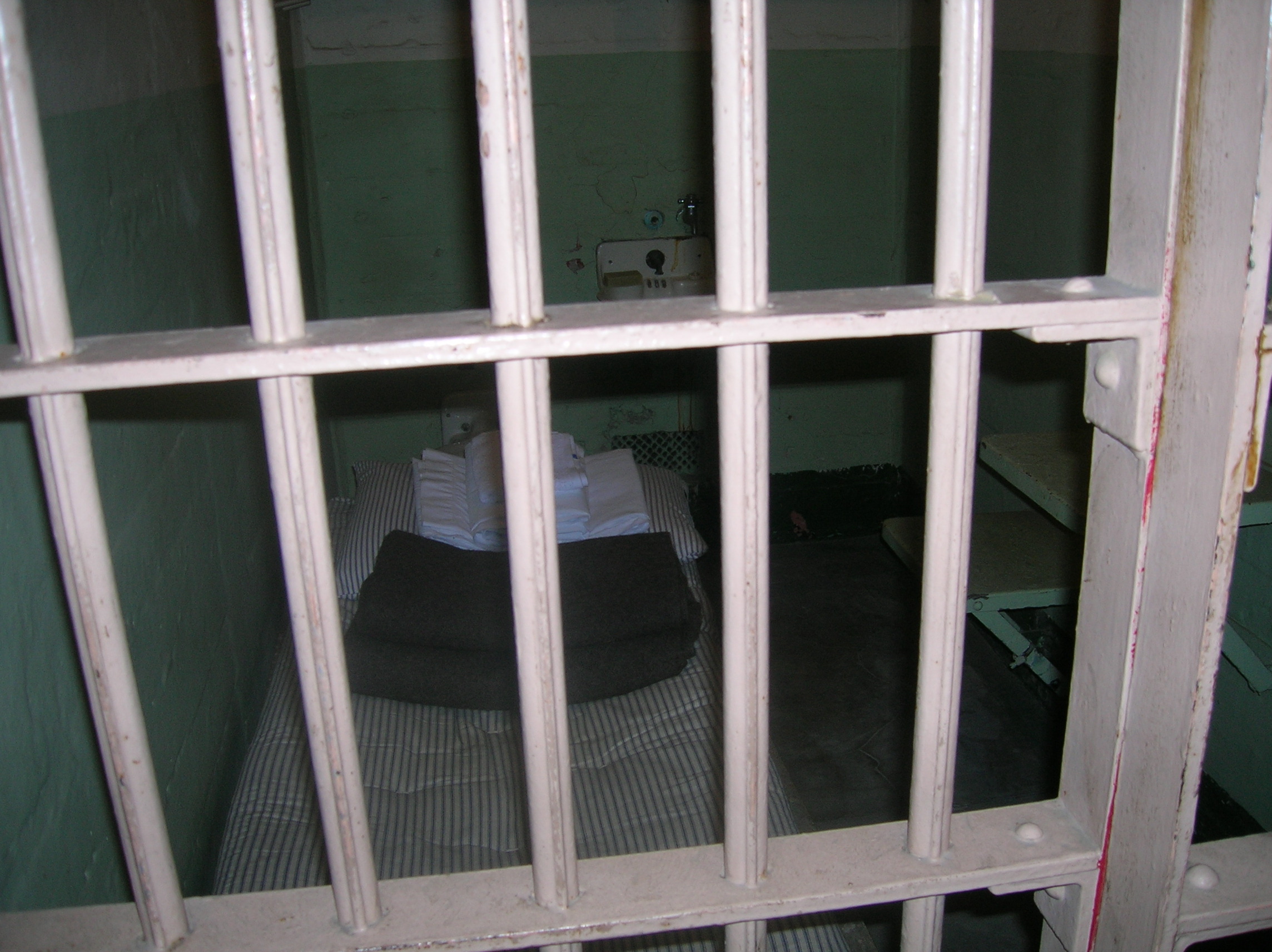 Umut* came across SAT-7 TÜRK while flicking through TV channels. He started watching the Christian programmes and they were a great encouragement to him as he had not been able to find a Bible or meet any other Christians since he was freed from jail.

“While I was in prison, I made friends with a couple of Christians. I started reading the Bible and after some time I decided that Christianity is more credible to me and closer to my heart. When I was reading the Bible I can’t describe the feelings I experienced! Since that day I consider myself a Christian.”

Umut asked if SAT-7 could help him by giving him more information about Christianity and also by putting him in touch with other Christians in his area. He said, “I would really appreciate your help. I don’t know which church to go to. I live in Izmir. I am thanking you in advance.  If you can help me I would be glad.”

SAT-7 TÜRK’s viewer support officer responded to Umut’s message, and directed him to a local church that is known to us. Since then, Umuthas been faithfully attending the church and is now preparing to be baptised.

Turkey is not an easy place to be a Christian; believers comprise less than 1% of the population and can face hostility from the Muslim majority. Umutwill likely face additional difficulties because of his criminal record.

SAT-7 TÜRK is SAT-7’s newest channel, and in February marked its first anniversary of broadcasting on Turkey’s national satellite. During its first year on air, the channel has been attracting a growing response from viewers. In August 2015, SAT-7 TÜRK appointed a viewer support officer to respond to people’s phone calls, emails and social media messages. The channel is aiming to increase its viewer support staff and resources in 2016 to meet the growing demand.