Ethics, good manners, respect to one another, co-existence…We need those values in the Middle East.”

This was the comment from guest Paul Sayah, Archeparch of the Maronite Church and Curial Bishop of the Maronite Catholic Patriarchate of Antioch, when he shared his hope for SAT-7’s newest channel, SAT-7 ACADEMY, upon its launch in September last year.

SAT-7 ACADEMY aims to provide holistic educational programmes which support people in everyday life – not just for children who currently cannot attend school, but addressing the physical, emotional, relational and intellectual needs of families, parents and teachers across the Arab-speaking world. In doing so, programmes on ACADEMY often tackle some hard-hitting issues, exposing difficult legacies in Middle East and North African society.

Violence in School is a 14-episode programme which addresses the issues of bullying, teachers using violence to control students and aggressive behaviour between pupils. SAT-7’s Arabic Channels Programming Director, George Makeen explains: “Violence in schools in the Middle East is a huge issue. If we approach teachers with an accusatory manner, they don’t know how to respond. Sometimes they are in a classroom with sixty to eighty students and they don’t know how to control them without being aggressive.”

Violence in School aims to provide helpful advice to teachers on how to deal with students and manage chaotic classrooms without using physical force. The programme also promotes tolerance between students and discusses the negative long-term effects of bullying. Makeen explains that violence sometimes starts at home from parents, influencing students’ behaviour at school. The programme challenges parents’ habits and emphasises that violence at home has additional negative repercussions in other areas of their children’s lives.

Georgina Ibrahim, an expert in etiquette and soft skills training, appeared as a guest on SAT-7 ACADEMY’S launch programme, ACADEMY: More than Learning. Georgina comments that “the hardest part in teaching kids etiquette, good manners and civility is that they see no role model doing it”. Instead, the fast-paced lifestyles of many families today, combined with traditional practices of violence at home and school, means that children will emulate the disrespect they see around them and thereby fuel ongoing discrimination and hostility. Georgina describes how she sees programmes such as Violence in Schools and other shows on ACADEMY as being able to provide such a role model, thereby “impacting the lives of many for a much more inclusive society”. 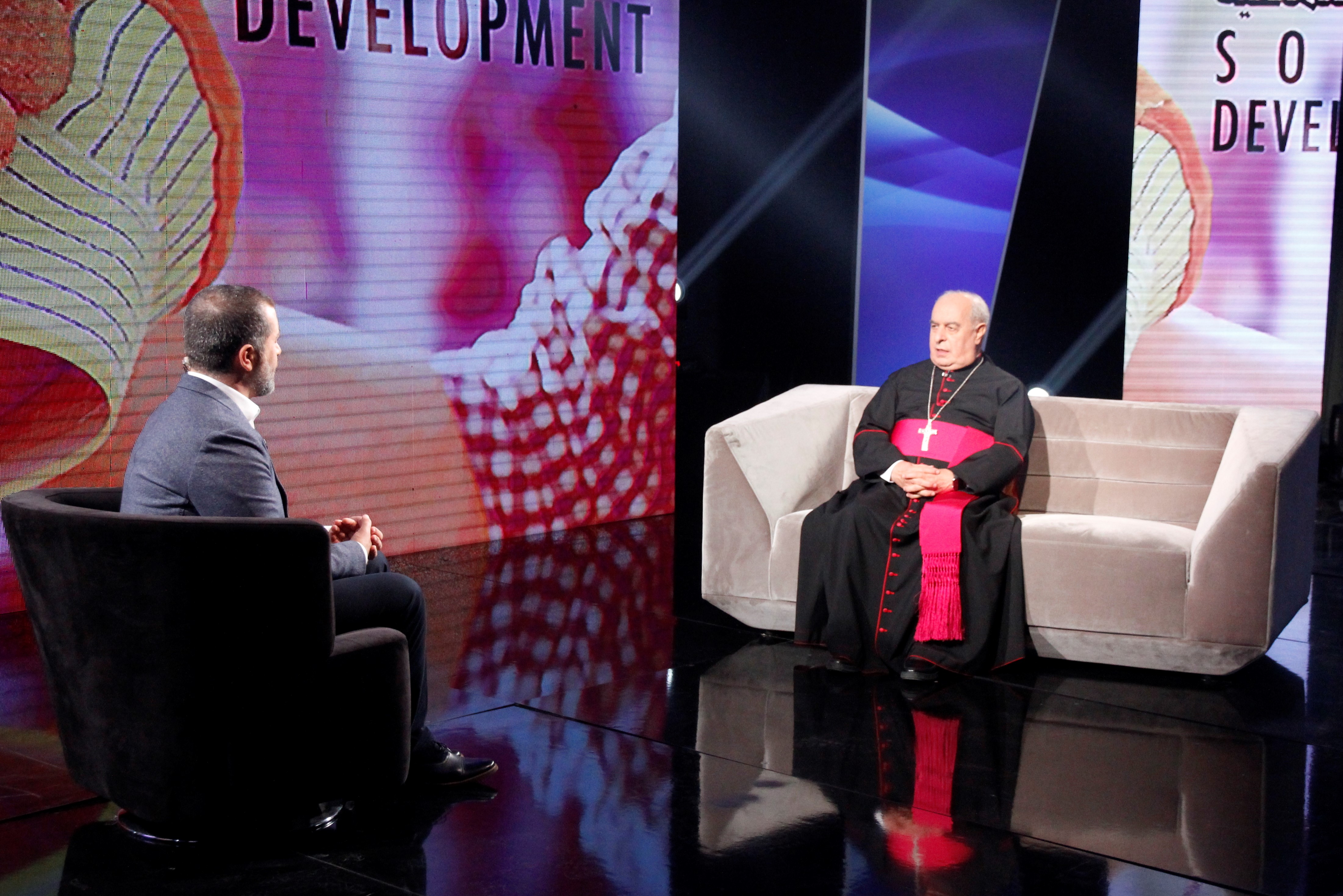