In touch with our audience

In Iran, Maryam received prayer support and encouragement when she called SAT-7 after one of her sons died and the other was imprisoned, awaiting execution. When he was freed, she called SAT-7’s viewer support team to her share her joy with them. With over 22 million viewers, SAT-7 has a massive audience with which to keep in touch. It’s a big challenge, and the types of enquiries vary enormously – from simple schedule enquiries to stories like Maryam’s.

Nevertheless, SAT-7 support them in multiple ways. To start with, many SAT-7 programmes are live and feature call-ins during transmission. The contact doesn’t end then. If needed, presenters will call back and carry on talking when the show is over. SAT-7’s viewer support teams in Egypt, Lebanon, Turkey, Cyprus and the UK (the last two for Iran), will then take over. They can maintain that contact through follow-up calls or messages.

“We keep on checking on them, we try to be proactive,” explains Enaam Haddad, who heads the Beirut team. “If we don’t hear for some months, we write to ask how are you, how are things going?” 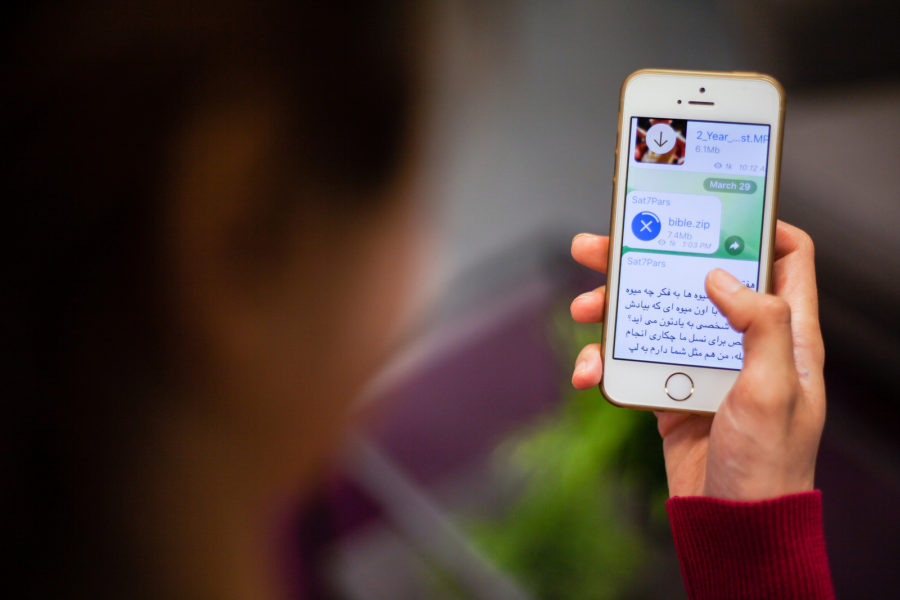 The SAT-7 studio-based support teams are supplemented by in-country counselling centres run by SAT-7 partners – ten of them for the Arabic channels. Spread across the Middle East and North Africa, sometimes they are better placed to meet viewers face to face or to put them in touch with local churches or professionals. Numbers for these centres are displayed on screen during or at the end of SAT-7 programmes.

In one case, a Christian man called to confess he had been having an affair. A counselling centre member met with him, the man repented and ended the relationship, and is now following Christ again.

An Egyptian woman whose marriage was in difficulties, called SAT-7 regularly seeking help. When, her marriage was restored, she joined one of the counselling centres herself, giving telephone and personal counselling in the villages near her home.

A doctor from a non-Christian background who constantly called to ask questions about the Bible and Jesus Christ, eventually began reading the Bible daily with a counsellor. He gave his life to Christ and is now reading the Bible with some of his friends.

A similar example was reported recently by WorldWatch Monitor. R, an Iranian man who came to Christ five years ago from a Zoroastrian background, formed a church in his home. One of the resources he said equipped him to lead a fellowship as a young believer was participating in phone-ins to SAT-7’s Farsi language channel. There he could talk to an experienced pastor and get wisdom to lead the 20 or so people he was meeting with. 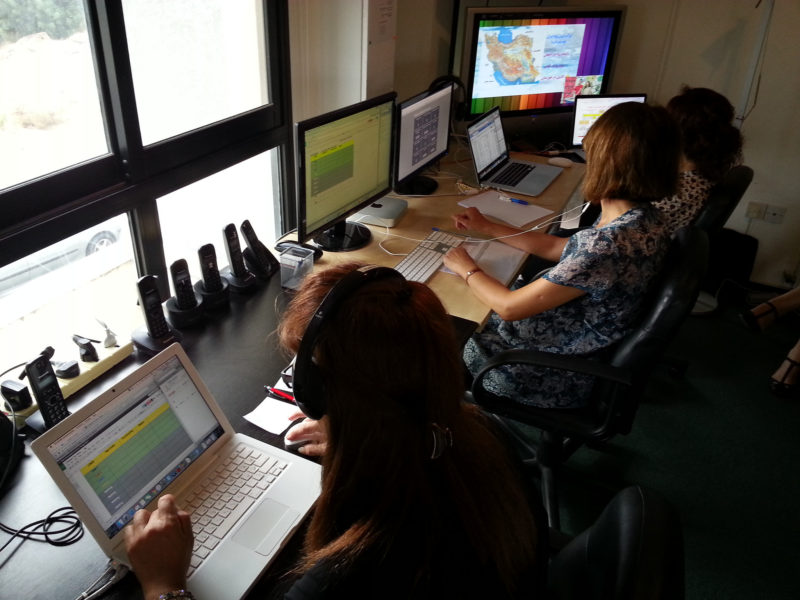