Freedom to think, freedom to believe

“If ‘truth is the first casualty of war’ then it is amazing that there are any media channels left in the Middle East that still purvey truth!” SAT-7 founder, Dr Terence Ascott (pictured below), made this comment in the light of World Press Freedom Day on 3 May. 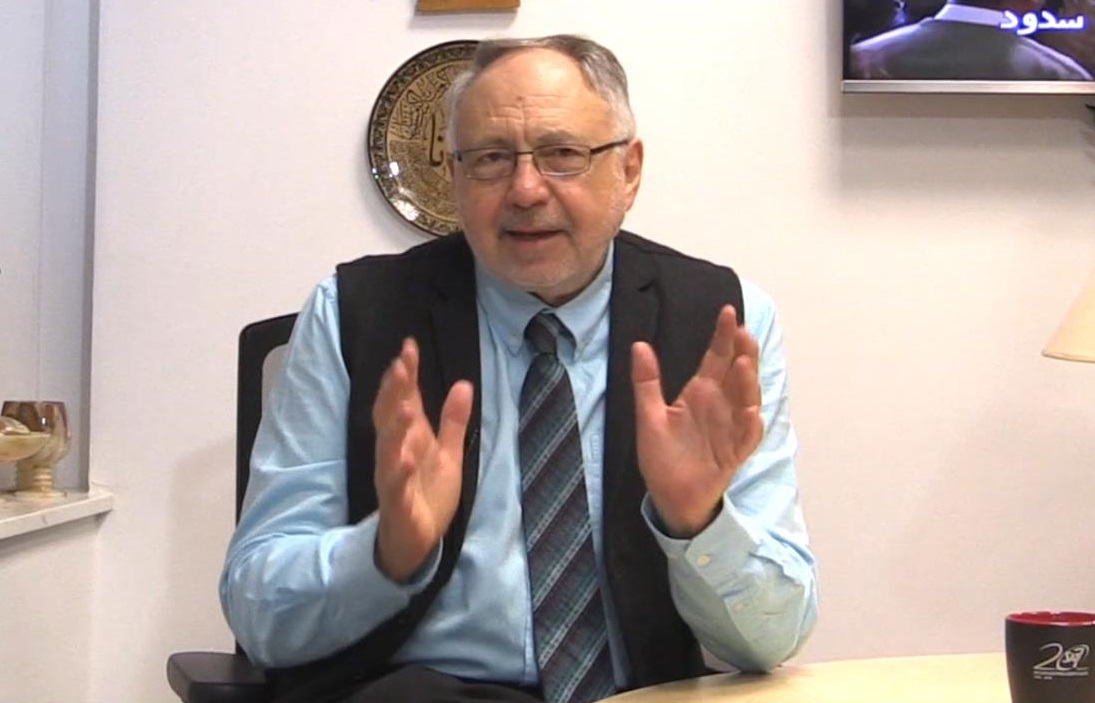 “SAT-7 is proud to be one of these channels,” he said, “broadcasting messages of God’s truth, messages of reconciliation, being a voice for the religious and ethnic minorities of the region, standing up for the rights of children, women and those with disabilities and striving to see a new measure of equality in the way all the citizens of the region are treated.”

SAT-7’s commitment to providing a voice for the voiceless  is especially valuable in the region where press constraints of all kinds are the most severe anywhere. The Middle East and North Africa ranks lowest on the World Index of Press Freedom published by Reporters Without Borders (RSF). Tunisia was the only country in the region to rise significantly in the Index in 2016 (by 30 places to 96th in the world). Syria, RSF says, has become “the world’s deadliest country for journalists”.

By using satellite television as our main medium, however, SAT-7 by-passes local censorship to give free access to Christian truth and values direct into people’s homes. This includes respecting the dignity of all and, in some of our programmes, it means giving space for different views and spokespeople to be heard.

Among Middle Eastern societies divided by religion, language and ethnicity, this approach builds the trust needed to engage audiences beyond the Christian community. They will listen with interest if their own views are not ignored. People can call into live programmes to give their opinions and viewers can weigh up the different views they hear. From Iran to Saudi Arabia, they often comment on how SAT-7 presenters treat their callers with care and respect.

Egypt Studio Director Farid Samir says, “We aren’t only presenting programmes for a niche audience who always tell us they watch us. We are trying to bring a unique message where viewers can find comfort, can be challenged and can think for themselves and can choose for themselves.”

The desire of Middle Easterners to have these freedoms in part drove the extraordinary Arab Spring revolutionary movement of 2011. But despite the establishment of democratic elections in several countries, genuine freedom remains elusive.

SAT-7’s Arabic Programmes Director George Makeen said, “We are living in divided societies where people wanted more freedom but haven’t agreed on how to make that possible.” 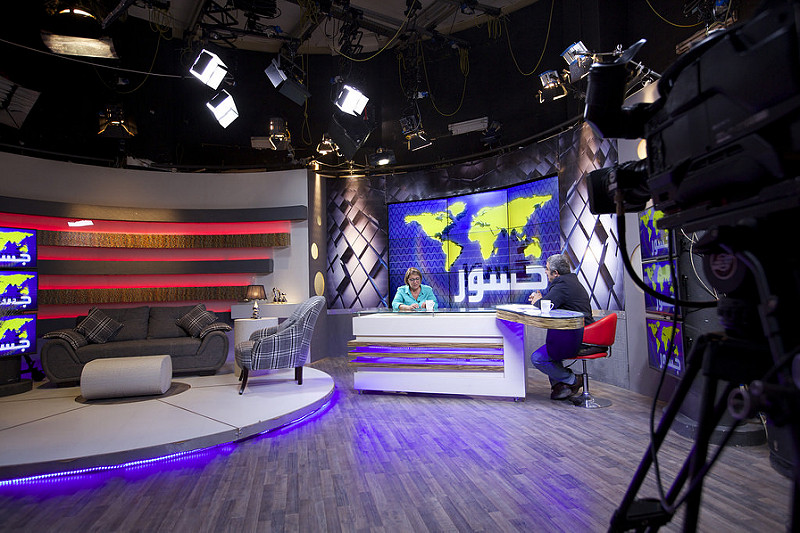 Bridges (pictured), the current affairs show from Egypt which George produces, explores these ideas regularly as it comments on the week’s news in the region and explores some subjects in detail. Guests on a recent edition reviewed historic ideas of democracy and questioned why so-called “democratic” nations often support oppressive regimes. In another item, a human rights expert and a journalist discussed the current state of democracy in Egypt.

Racial discrimination against Sudanese people in Egypt was an important but neglected issue uncovered by an episode of women’s show Needle and Thread. Producer Maggie Morgan said one of the videos of a Sudanese woman describing her experience of discrimination was watched over 90,000 times online the first month. She said “the stream of comments and discussion [of this topic] has been endless.” She mentioned two Egyptian journals that cited it as “the first Egyptian programme to talk about racial discrimination against people of colour”.

Christian faith is central to SAT-7’s programmes, of course. The populations of many countries we broadcast to, ranging from Afghanistan to the Gulf States, would have few if any other opportunities to learn about it. SAT-7 gives them this freedom as well and gives the region’s Church a platform to declare their love for their nations and fellow citizens and explain their faith sensitively to their own culture.