You are here: Home / Latest News / Modelling inclusion of children with disabilities
Search

Modelling inclusion of children with disabilities

“When I watch City of Stars, I pray for the children with disabilities. If they were at my school, I would welcome them,” says a young Egyptian girl who watches the SAT-7 KIDS programme that models disability inclusion. As the programme produces its third season, viewer comments demonstrate its impact in a generally non-inclusive region. 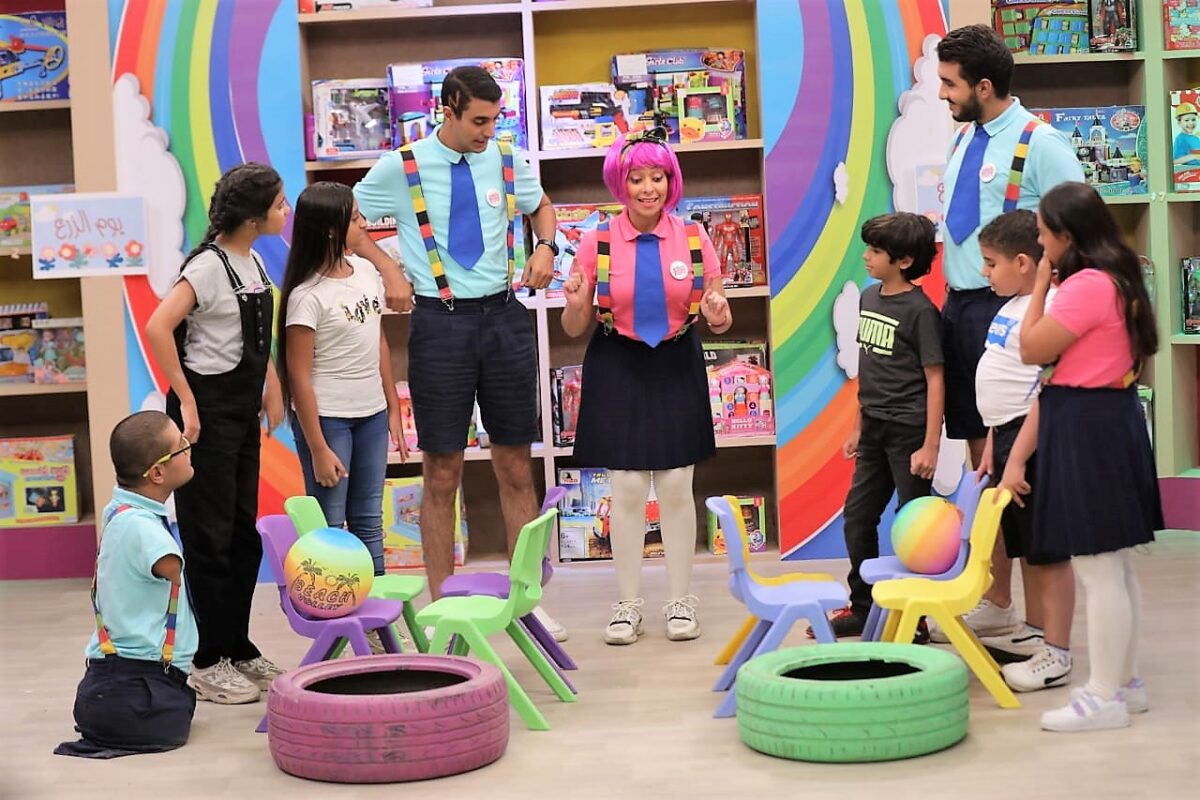 Openness, love, and advocacy were the clear responses from viewers of City of Stars when SAT-7 researchers recently asked how they feel about young people with disabilities as part of programme research. One young viewer said she is already advocating when she can, saying she spoke up when a boy in her community who is deaf was being bullied.

Children in the research group who watch City of Stars, a fun, engaging programme featuring young actors with and without disabilities, were also more likely than non-viewers to believe that children with disabilities can succeed independently with appropriate support.

“The programme helps children to understand that despite differences in outward appearance, it is natural to have people who are different from them in society; to see them as children who are just like them but with different needs,” says Janette Samir, PR and Media Officer with SETI (Support Education Training for Inclusion) Caritas, a key partner and adviser on the series.

During the conversations, several children who had not yet been shown City of Stars said they did not want children with disabilities to attend their schools, reflecting less inclusive attitudes common in many Middle Eastern communities. But after watching an episode, these children changed their opinions and said they would welcome children like those in the programme.

City of Stars is set in a toy store where the young cast interact with each other spontaneously. Through the activities and segments, the programme not only models inclusion but also teaches about children’s universal rights, child protection, and bullying. When the children in the research conversations were asked about children who have come to their homelands from other countries, their responses were also positive.

“I would treat children from other countries as my friends,” one young girl said. “We are all the same, all humans. It’s their right to get an education.”

Another viewer echoed these thoughts, saying, “Jesus says the most important things are our actions and behaviour, not how we look on the outside.”

In addition to the impact on viewers, the show’s makers say its value is seen first in the growth in the young “stars” who take part. Producer Tamer Adly explains that some 67 children from six nationalities – Sudanese, Yemeni, Syrian, Iraqi, and Lebanese – took part in the third series, as well as children affected in different ways by disabilities. Although shot mainly in Cairo, Egypt, a Zoom-style segment called Stars App also enabled participants in SAT-7’s Lebanon studio to be involved.

“Our joy comes from the effect of the programme on the children with disabilities who act in it,” says Janette. The two leading child actors, Romany, who has no limbs, and Viva, who has Down Syndrome, have come a long way since the first season. Romany was initially hesitant to participate, says Janette. “Now, he wants to spend all his days on set. Viva is a positive role model in the way she acts and memorises her role.”

Tamer explains that the whole of the third season, which recently finished production, applies the teaching about the way of love described in 1 Corinthians 13. The toy store segment allows the children to act out these principles out, he says.

A new segment, “The Street”, takes the message of integration to the public by asking children on the street how they respect those who are different from them. In another spot, entitled “Inside of Me”, educator Sarah Aziz teaches children how to respond to various kinds of harassment, to understand their rights and express them. Tamer says that several international schools in Egypt are using this segment in classes to help students protect themselves.

Sarah she hopes even more people will hear about the programme, as the messages of inclusion and empowering disabled children and their families are so needed in the Arab World. In Egypt, for example, estimates of people with disabilities vary from 2 to 12 million*, and SETI Caritas believes that no more than 2 per cent of them benefit from educational, recreational or rehabilitative programmes.

As series three of City of Stars begins to air on SAT-7 KIDS, please pray that the involvement of children from so many nationalities will increase audiences and the impact of the programme in their countries. 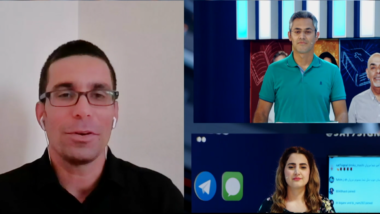