In a population of more than 33 million, there are thought to be as few as 2,000-6,000 Moroccan Christians. Morocco is more than 99 percent Sunni Muslim. It is not a crime to leave Islam, but there is great social pressure against conversion. It is illegal to criticise Islam, and non-Muslims are also forbidden to “shake the faith” of Muslim citizens. Christian evangelism is not permitted and non-Muslim religious literature is restricted.

There are larger numbers of foreign believers, who can meet relatively freely. But local Christian groups, and some other minorities, are refused official registration and cannot operate legally. Moroccan believers are subject to government surveillance and are occasionally detained and questioned. Fearing pressure from family, some believers follow Jesus in complete secrecy.

In 740, Morocco became the first Islamic African state to become independent of the Arab Empire. The country’s Berber rulers then governed for centuries – Morocco would not be ruled by a foreign power again until the 20th century. It received large numbers of Jewish and Muslim migrants during the Reconquista in the Iberian Peninsula, which ended in the 1400s.

Morocco was split into two protectorates, one Spanish and the other French, in 1912. It remained a French colony until independence in 1956. Tensions later grew between Morocco and neighbouring Western Sahara, whose territory Morocco claims. Although Western Sahara’s independence is widely acknowledged by other states, the conflict has remained unresolved for 40 years.

Although Morocco has made economic progress in recent years, unemployment remains relatively high, especially among young people. The literacy rate remains at 69 percent. Morocco’s economy is impacted by problems with drought and severe land degradation, caused by extensive farming and overgrazing. 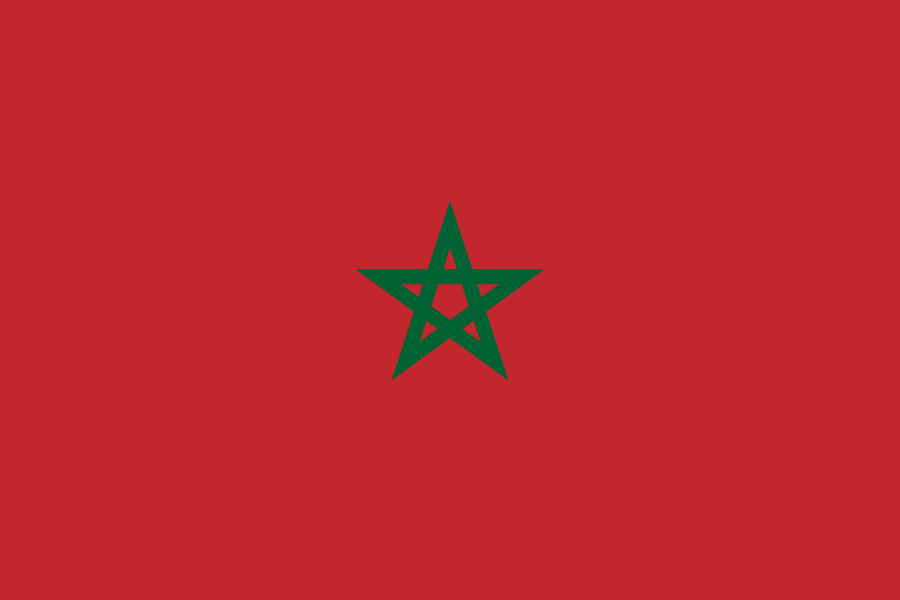