You are here: Home / Archives for Countries
Search 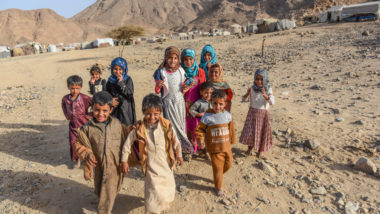 50% of the country is under the age of 15, leaving Yemen under great pressure to create and find jobs for the coming generation. Yemen is one of the poorest countries in the Middle East and depends greatly on its oil resources for national income. Foreign corporations are reluctant to invest heavily in Yemen due to the unstable political situation and the targeting of foreign workers in kidnappings for large ransoms. 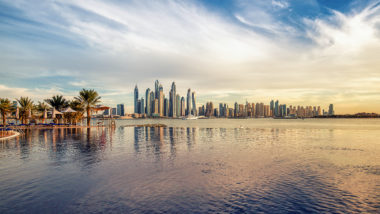 The UAE is ruled by seven Emirs, the Supreme Council of Rulers, who are responsible for appointing a Prime Minister and cabinet. Political parties are not allowed. It was the only state in the world not to have elected bodies until December 2006. Legislation is based on Sharia law, and even foreigners may be subject to flogging if convicted on drugs charges, adultery or prostitution. 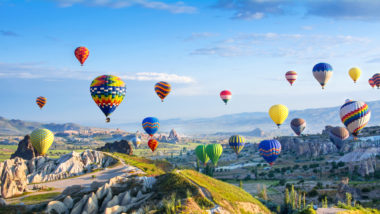 Turkey is a multicultural and multi-ethnic country currently facing much civil and political unrest amongst its ethnic minorities – such as the Kurds of south-eastern Turkey, who have been campaigning for several years for greater autonomy and political representation. The European Commission Against Racism and Intolerance (ECR) has expressed concerns over the years of Turkish discrimination and persecution against the Kurdish minority. 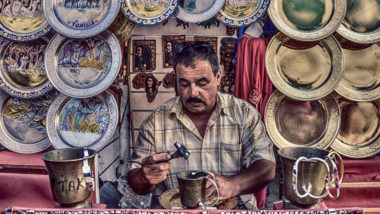 There are 10.62 million people living in Tunisia today, of whom 14% are unemployed and 3.8% live below the poverty line. There are problems with widespread child labour and exploitation around Tunisia. 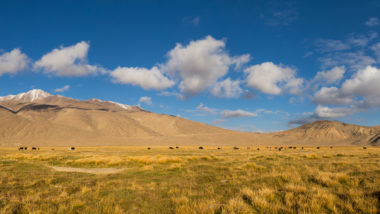 RELIGION The population of isolated Tajikistan is more than 90 percent Muslim. Most Muslims are Sunni, but the country is also home to Shia Muslims and other groups including Bahai’s, Jews, and around 150,000 Christians. The largest Christian denomination is Russian Orthodox, with Catholics and Protestant groups also present. Religious freedom in Tajikistan has declined sharply since a restrictive religion […] 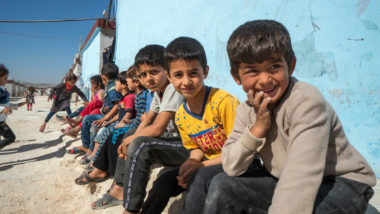 Since 2011 more than half the pre-war population of Syria (22 million) have left their homes; 7.6 million are internally displaced within the country and 4.6 million are refugees. Most of the refugees are in the surrounding countries: Turkey, Lebanon and Jordan. 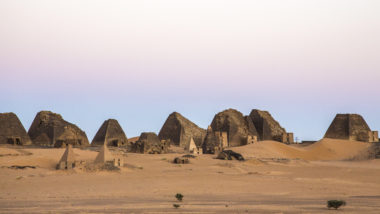 Sudan has an estimated 34 million people living within its borders, of which 70% are Sunni Muslim, 5% Christian and 25% practising indigenous beliefs. 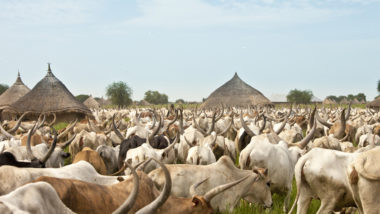 RELIGION The population of South Sudan, the world’s newest country, is majority Christian, with many different denominations represented. There is also a significant Muslim minority, but there are no reliable statistics for this group. Many people in rural areas practise traditional African beliefs. The 2011 transitional constitution allows for freedom of religion and forbids religious discrimination. Members of different religions […] 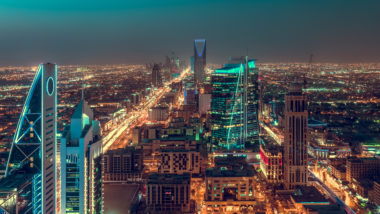 Formerly one of the poorest countries in the world, reliant on minimal agriculture and revenue from pilgrimages, Saudi Arabia is now the world’s largest producer of petroleum. With 20% of the world’s oil reserves, the fossil fuel accounts for approximately 90% of export earnings. 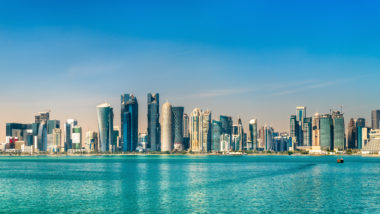 Qatar has been ruled by a monarchy since the 19th century, despite only declaring independence in 1913 from Britain. The country continues to be ruled by Emirs, with the right to rule being passed down the Al-Thani family.