Most residents of the United Arab Emirates (UAE) are expatriates from across the world. The most recent census, carried out in 2005, reported the country is 76 percent Muslim, with Christians, Hindus, Buddhists, Parsis, Bahai’s, Druze, Sikhs, and Jews also living there. Around 11 percent of residents are UAE citizens, mainly Sunni Muslims with a Shia minority.

Religious discrimination is illegal, and expatriate Christians may worship relatively freely. However, believers are forbidden to proselytise or distribute religious literature, and at least one Christian has been deported for sharing his faith with others in recent years. Blasphemy and apostasy from Islam are also illegal, although no converts are known to have been prosecuted. Society is generally very tolerant of minority religions, but there is significant pressure against conversion from Islam.

Historically home to individual Arab clans, the UAE is also influenced by Persian culture. British involvement began in 1820, when truces were made with local Arab sheikhs to maintain peace and combat piracy. These agreements led to the territories being known as the Trucial States, while frequent piracy also earned the area the nickname “the pirate coast”.

The UAE comprises seven states that united after gaining independence from Britain in 1971: Abu Dhabi, Ajman, Al Fujayrah, Sharjah, Dubai, Quwain, and Ras al Khaymah. Abu Dhabi covers almost 97 percent of UAE territory. The oil-rich country is ruled by seven Emirs, the Supreme Council of Rulers, who are responsible for appointing a Prime Minister and cabinet. Political parties are not allowed.

The country faces numerous drug-related problems, as it is a central port for African and Asian drug traffickers heading into Europe. In 2016, a senior public health official estimated that the economic cost of drug addiction in the UAE was Dh5.5 billion (around US$1.5 billion) a year. 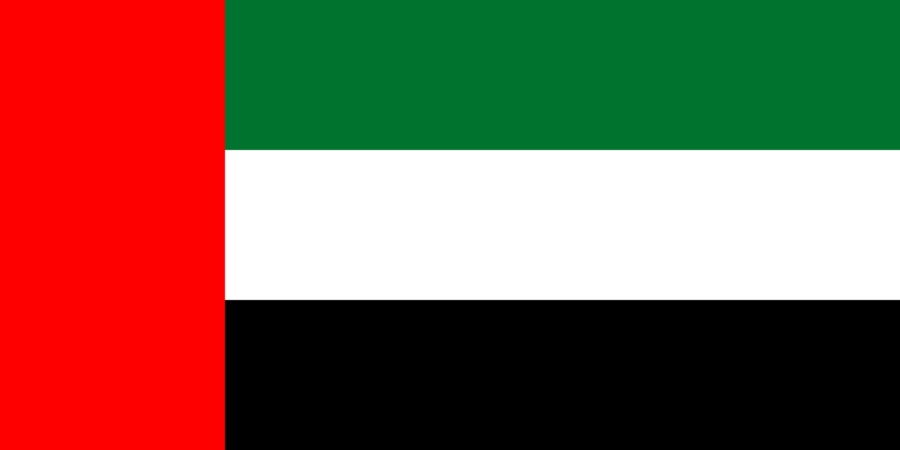