Approximately 74 percent of Syrians are Sunni Muslim, with other Muslim groups, including Alawites, Ismailis, and Shia Muslims, making up 13 percent of the population. In the past, estimates put the proportion of Christians at 10 percent, but this figure may now be considerably lower since large numbers of Christians are thought to have fled the country’s civil conflict. Druze account for 3 percent of the population.

Religious freedom in Syria has deteriorated sharply since the civil war began. Members of religious minorities are especially at risk in areas controlled by Islamic State (IS), which arrests, tortures, and executes members of religious groups it suspects of opposing its rule.

Four hundred years of Ottoman rule in Syria were ended in 1918 when Arab troops, supported by British forces, captured Damascus. A French mandate later governed the country until after World War II. Over the following two decades, military and Baathist factions vied for control. Since the Six Day War with Israel broke out in 1967, sporadic hostilities have continued to break out between the two countries.

Syria has been ruled since 1970 by the Alawite governments of President Bashar al-Assad and his father, Hafez, before him. In 2011, “Arab Spring” protests against the authoritarian Assad regime, and the resulting government crackdown, led to sectarian civil war.

Five years of brutal civil conflict have devastated the country. The war has killed an estimated 400,000 people and forced 13 million more to flee their homes. Almost five million of these have sought safety in other countries, particularly in Turkey, Lebanon and Jordan. Education and healthcare have collapsed, and many areas are gripped by humanitarian crisis. Among the territory seized by IS is the city of Raqqa, which the group claims is the headquarters of its “caliphate”. 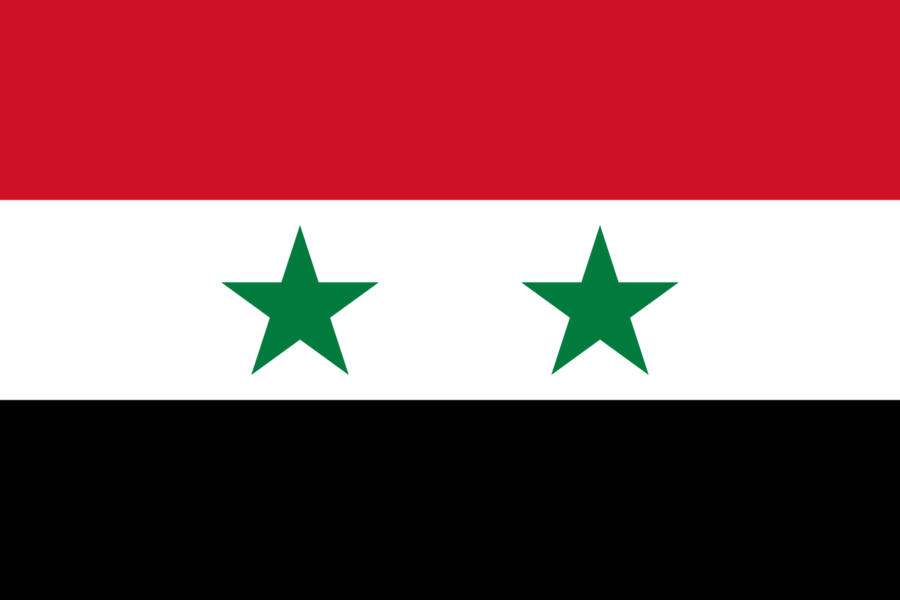 Soaring prices for staples are hurting the most vulnerable families and communities around the world, including in

“I am Leen Abou Jaoude. I am 11 years old, and this is my voice.” These words begin a story that shows what young people