Islam is Tunisia’s official religion, and around 99 percent of Tunisians are Sunni Muslims. The country is also home to Shia Muslims, Jews, and Baha’is as well as a Christian community numbering in the thousands. Under the new constitution established in 2014, freedom of religion is guaranteed and the government must promote “moderation and tolerance”. The government upholds these values by seeking to curb Islamic extremism in Tunisia.

The government allows Christians and Jews to worship freely. Christian converts from Islam, however, may face pressure and threats of violence from their families and communities. This discourages many local believers from openly practising their faith.

Tunisia was first settled by the Phoenicians in 1100 BC, and the ancient city of Carthage became a dominant power in the region. The territory of modern-day Tunisia was later occupied by the Romans, the Vandals, the Arabs, and then the Berber people group. From the 1600s Tunisia was part of the Ottoman Empire; it became a French protectorate in 1883.

Tunisia declared independence from France in 1956 under President Bourguiba, who was overthrown in a peaceful coup by the former Prime Minister, Zine el Abidine Ben Ali, in 1987. Under Ben Ali, Tunisia was effectively a one-party state. He was overthrown by the Tunisian Revolution in 2011. The moderate Islamist party Ennahda won the country’s first multi-party elections but was defeated by secularists in 2014.

Around 15 percent of Tunisians are unemployed and 15 percent live below the poverty line. There are widespread problems with child labour and exploitation. Tunisia has been in an official state of emergency since the country was targeted in two terrorist attacks in 2015. The so-called Islamic State group claims responsibility for the attacks on the Bardo Museum in Tunis and on a beach resort near the city of Sousse that killed 59 foreign tourists and one Tunisian. 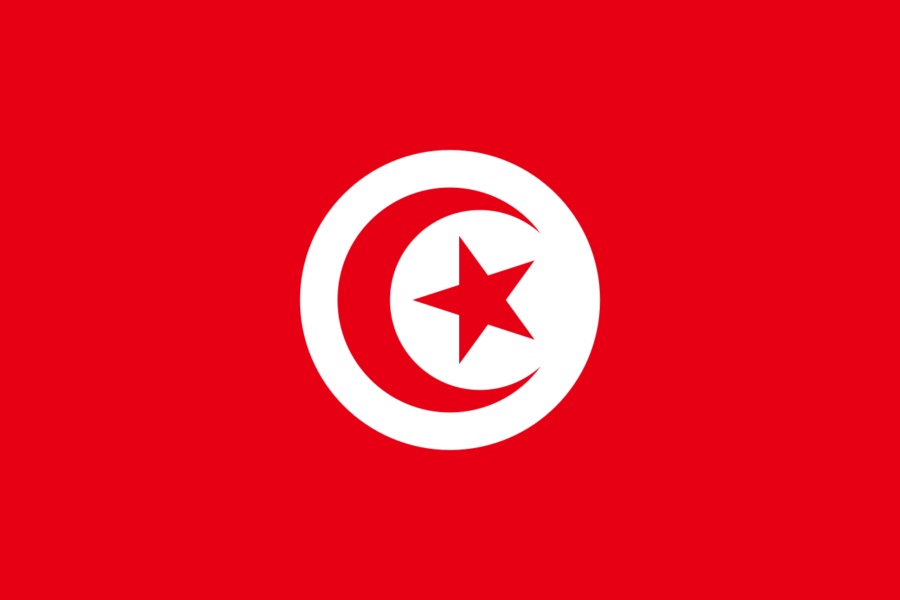