Every citizen of Saudi Arabia is expected to be a Muslim, and it is the only country in the world with no church buildings. Around 85-90 percent of citizens are Sunni, and 10-15 percent are Shia. Almost a third of residents are foreigners, including around 1.2 million Christians.

Leaving Islam or committing blasphemy are legally punishable by death, although only lesser sentences have been enforced in recent years. The public practice of any other religion is forbidden. An agency sometimes called the “religious police” enforces the government’s version of morality.

Christian foreign residents worship privately and are at risk of raids, although certain denominations hold services without interference. Converts often follow Jesus secretly for fear of pressure from family and the authorities.

Saudi Arabia is the birthplace of Islam and the site of the holy cities of Mecca and Medina. The modern state was founded in 1932, when much of the Arabian Peninsula was united under King Ibn Saud. The territory had been held by tribal leaders since the expulsion of the Ottoman Turks in World War I.

The country is an absolute monarchy, with a leadership dominated by the royal family and religious establishment. Since the first major discovery of oil in the mid-20th century, Saudi Arabia’s political influence has grown. Its current ruler is King Salman, a son of the country’s founder.

Saudi Arabia’s human rights record is frequently criticised. The country has one of the lowest rates of press freedom in the world. Activists for reform are detained and imprisoned, and discrimination against women and religious minorities, such as Shia Muslims, is rife. The restrictive guardianship system requires women to have a male relative’s permission before they can marry, travel, or carry out a range of transactions. There is also general opposition in society to women driving. 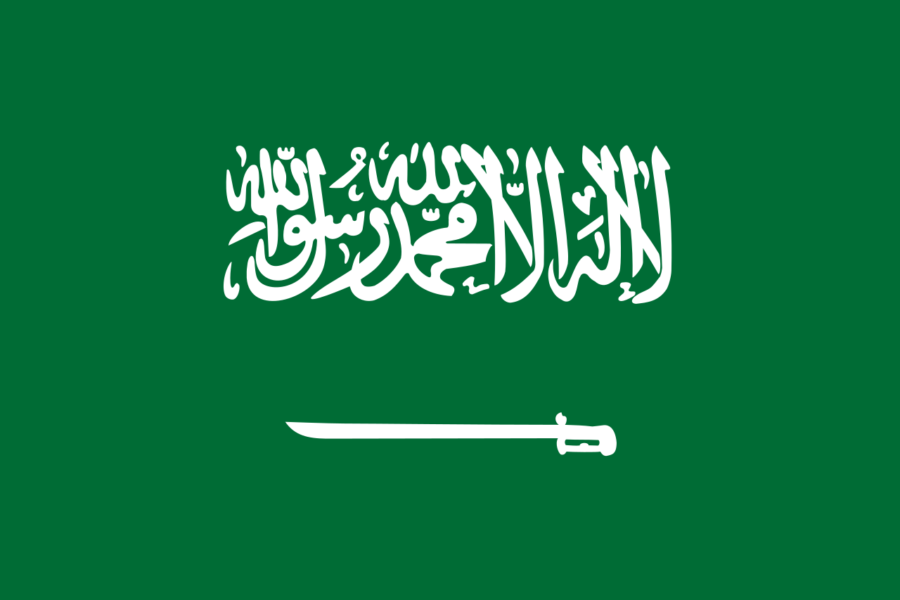