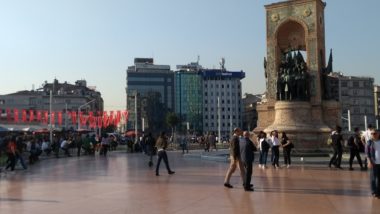 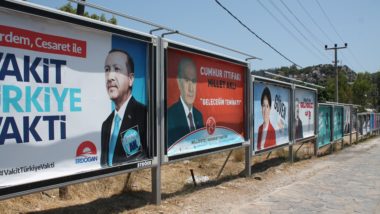 As World Cup fever lightens the mood in many Middle East nations, Turkey races towards historic elections and Yemen faces a new crisis, but Algerian Christians are giving thanks after several churches closed in a government crackdown were reopened. In Turkey, the nation is in the last week of campaigning before historic elections on 24 June. Citizens will vote both […] 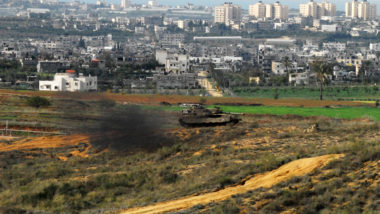 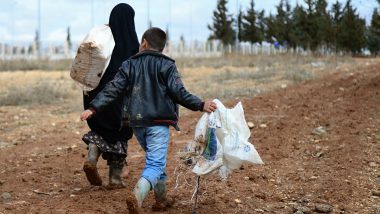 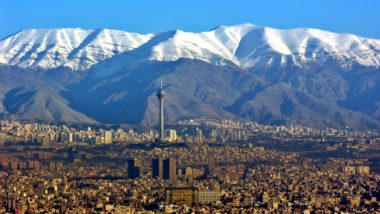 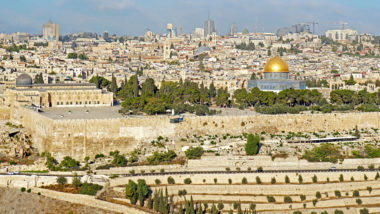