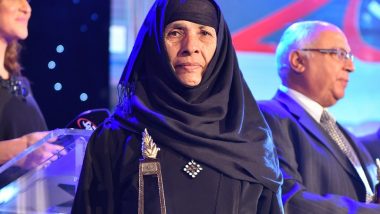 Beacon of Light celebration recognises bereaved women as “living beacons” Two Egyptian mothers whose adult and teenage children’s lives were stolen by terrorists were special guests at Beacon of Light – a gala event to mark 20 years of SAT-7, the largest television network in the Middle East that is dedicated to giving a voice to the region’s Christians. In […] 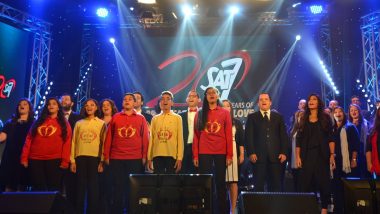 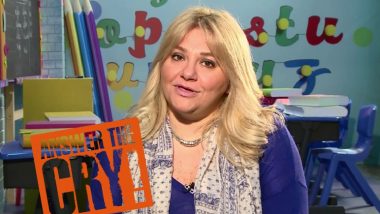 The challenge of answering the cry — every day

Feedback “Evidence of a growing spiritual hunger” across the Middle East, says Christian broadcaster as it marks its 20th anniversary Viewer responses to SAT-7’s Christian broadcasts across the Middle East and North Africa (MENA) have risen threefold in just five years, from an average of 270 a day in 2010 to well over 800 a day in 2015. Not only […] 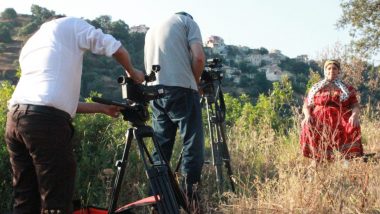 A special welcome if you are new to SAT-7. And if you have visited sat7uk.org before we hope you’ll find the new site even easier and more useful to discover more of SAT-7’s TV ministry to the Middle East and North Africa. Plus, in NEWS, we’ve incorporated many features from our Wazala sister website which are designed to give you […] 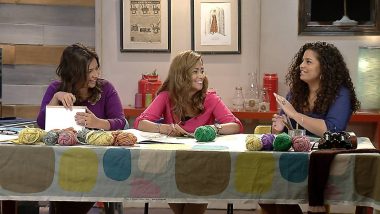 Popular women’s chat show Needle and Thread is back for a new series. And thanks to viewer interactions over three years on air, the team is better equipped to meet their needs and point women “upward to God, the inspirer of change”. It is one of a number of live programmes from SAT-7’s Egypt studio that has been able to […] 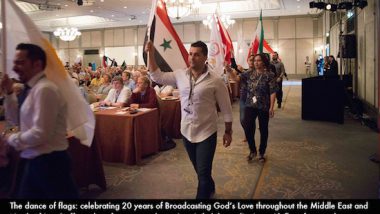 350 people gathered to commemorate SAT-7’s 20th anniversary at the organisation’s annual conference, Network 2016. Network 2016, held in Nicosia, Cyprus from 6-8 April, celebrated how God has used satellite TV to bring hope and love into the homes of millions across the Middle East and North Africa (MENA) over the past 20 years. International supporters and official partners, church […] 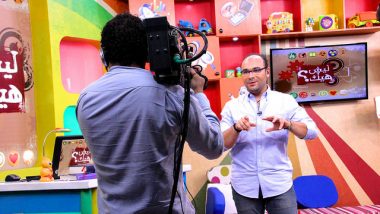 Popular live programmes from Egypt are returning to screen this month after a six-month hiatus following the seizure of SAT-7 equipment by the country’s censorship police in October.  It was an extremely difficult period for SAT-7’s staff in Egypt as their production activities were severely limited and there was great uncertainty about the future of the studio. But now that […]

Topics: Children, Egypt, SAT-7 KIDS, Why is That?