Cry Freedom is a youth program that presents values including freedom, personal responsibility and the sanctity of life in light of biblical teaching. Each episode in the ten-part series is divided into three segments. The first segment is a drama in which a fictional theatre group researches a historical character and develops a play based on his/her life. During rehearsals, the “cast” discuss how the subject’s life exemplifies a certain value. For example, in one episode the performers learn about forgiveness while re-enacting the life of Corrie Ten Boom, a Dutch Christian whose family helped many Jews escape the Holocaust. 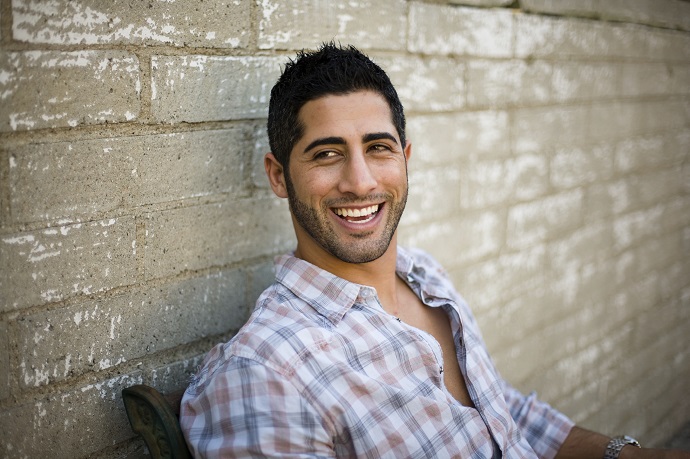 Each episode includes participants from countries across North Africa, each speaking in a different Arabic dialect, which helps to emphasise the universal nature of the truths being presented. The discussions about Christian values that are opened up by Cry Freedom are particularly important in light of dramatic social change in the Middle East since 2011, which has led many people to question the values they hold; Cry Freedom tackles these principles from a biblical perspective.

The show is being produced in co-operation with Arab Focus Media.