You are here: Home / Programmes / Forbidden: talking about the taboos
Search

Forbidden: talking about the taboos

Forbidden is a talk show that deliberately doesn’t try to duck controversial topics for people in the region. Presenter Imed, is a Tunisian Pastor and poet who hosts the live programme that tries to challenge viewers attitudes. One such attitude is the approach to domestic violence. In countries such as Lebanon there is no law against domestic violence and the practice often goes unreported throughout the Middle East. Other topics tackled include child abuse, human trafficking and honour killing.

Such crimes are known throughout the Middle East and North Africa, yet as Imed points out they also occur in European countries, often among immigrants: “There are some societies that practice what are called ‘love crimes’” – attacks against women who have refused an arranged marriage.”

Youssef*, a viewer from Egypt called in to give Imed his support on a programme discussing honour crimes. He said, “The subject you’re discussing is very sensitive… But it is impossible that [honour crimes] will return the honour again… ‘Whoever of you who has not sinned, let him throw the first stone.’” 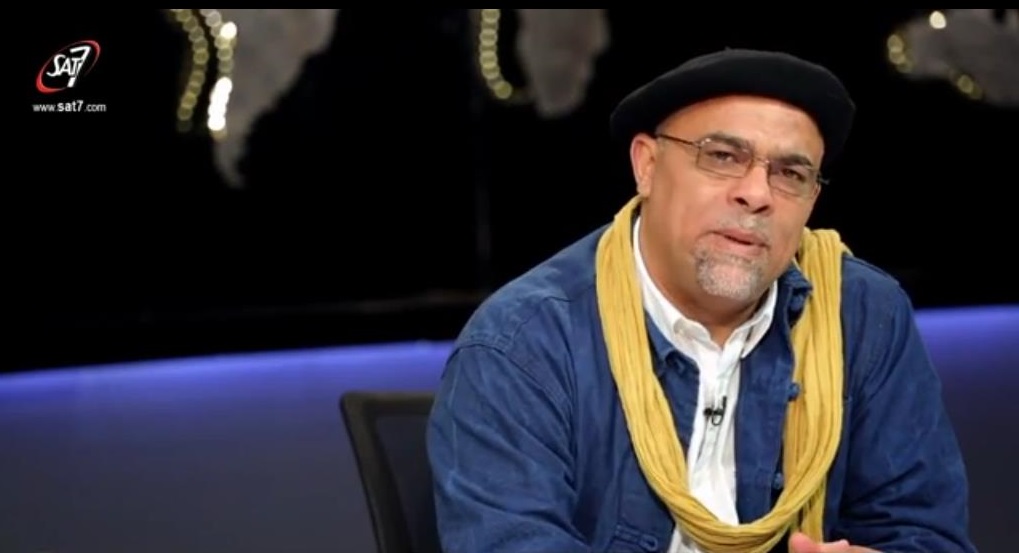 Forbidden often tries to interview well known celebrities, religious leaders and politicians from the region in order to discuss current affairs. Taboo subjects are often tacked such as conflict and forgiveness, religious equality and child labour. The viewer’s perspective is often challenged by hearing from both prominent Christian and non-Christian guests as well as from people whose views are seldom heard, such as the victims of honour crimes.

The programme occupies a unique place within SAT-7 programming. A gracious viewer in his 70’s called Forbidden to say: “Thank you, Professor Imed, for this beautiful, practical, humane episode.”