A programme on SAT-7’s Turkish channel is challenging cultural perspectives on disability and seeking to inspire change in communities.

Obstacle Overcomers aims to counter negative stereotypes and discrimination by featuring the stories and achievements of individuals with genetic disorders, physical disabilities and mental impairments. The programme highlights the value of each person.

“Viewers have to see the world through their eyes,” says presenter Merve Alışır. “Each of them has a heroic story. Many people do not realise or value the opportunities they have and do not have goals. But every person I interviewed has the joy of life in their hearts.” 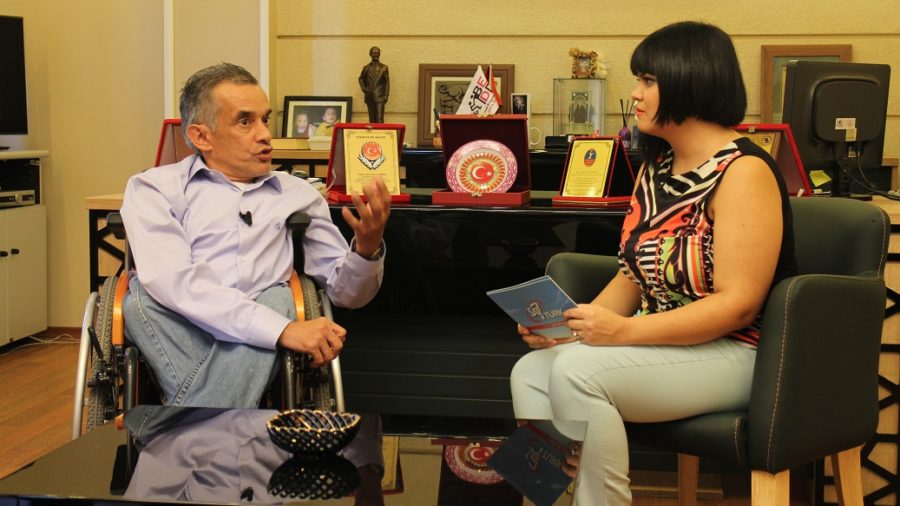 Disability and mental illness remain controversial and taboo subjects in Turkey with many people ignoring the subject altogether.

In the 13-episode series, Merve interviews people with different conditions, exploring how they “overcome obstacles” in their daily lives.

One episode told the inspiring story of a mother and her 43-year-old autistic son. When he was a child, there wasn’t much information available to properly diagnose his condition so she gathered research and data herself, going on to produce a study about autism and sharing her findings in lectures at several Turkish universities. She also helped her son to learn how to play the piano and make his own jewellery so he can earn a living.

Obstacle Overcomers has also featured a café run by people with Down’s syndrome and publicised a peaceful demonstration in support of the blind.

I saw that it is possible to overcome disability, in whatever form it comes,”

Merve said.“There are people doing things you wouldn’t think they would be able to because of their disabilities, and yet there are many of us who have no disabilities and do nothing. They are more active than us and get the best out of life.” 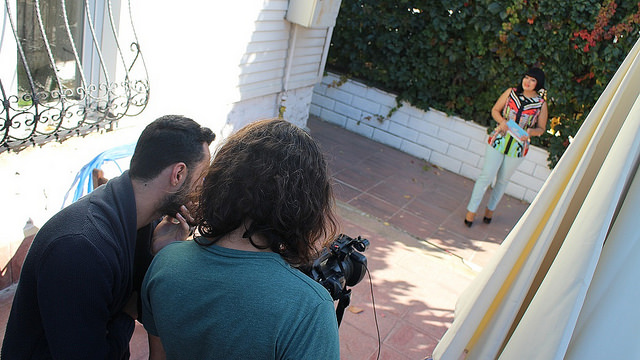 SAT-7 TÜRK hopes that Obstacle Overcomers will raise awareness and result in improvements to the services and support that are available to people with disabilities.

Merve adds that the programme will also encourage individuals who care for family members and friends: “We want to help people understand what their loved ones are going through and how they can assist in creating awareness. The change begins in the family and spreads to the community.”