A wealth of experience

Lebanon-born TV producer, Juliana Sfeir, has been appointed as the Channel Manager for the new educational channel, SAT-7 ACADEMY. Juliana has a strong track record for making powerful and impactful television programmes. In 2013, she received a Human Rights Award for Journalism for two SAT-7 television campaigns tackling discrimination against women and attitudes towards disability.

Juliana’s biggest project to date has been SAT-7’s groundbreaking TEACH (Theological Education for Arab Christians at Home) initiative, in which she turned 32 Bible college modules into an accessible television series. In all, she made 425 programmes, ranging from talk shows to a quiz show. Juliana comments that, for its audience of Christians with limited means living in countries where Christian ministry is frowned on, TEACH was important in opening “a window to oceans of learning to those who do not have the opportunity to learn, and further interaction and guidance when the viewers could interact with us”. 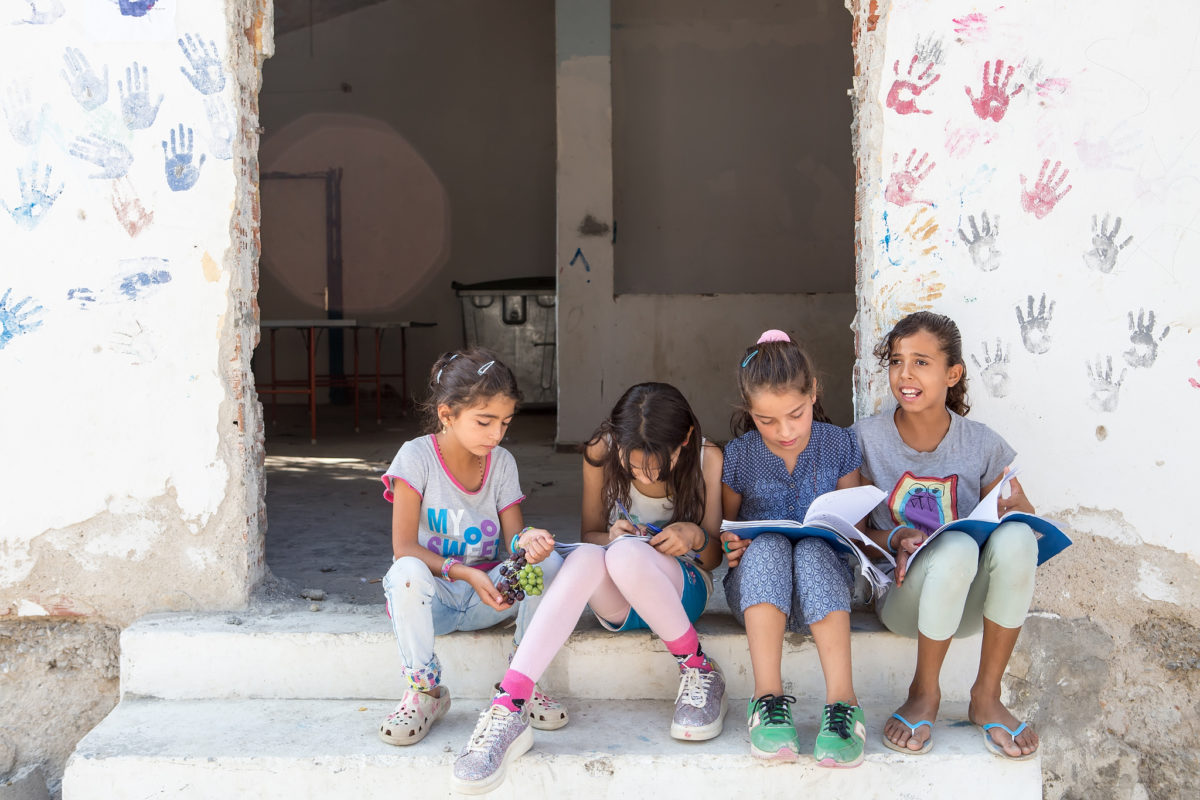 Juliana made a personal Christian commitment at 21 after a long time of spiritual searching. That search has also influenced the programmes she wants to make: “I learnt to accept others even when they have a different faith because they may be on the same genuine quest I was on. How can I teach others to accept each other?”

Her passionate belief in the right to a rounded education stems from her childhood. Aged just five when the Lebanese civil war broke out, Juliana explains how this impacted her outlook on life. “War taught me never to give up,” she says. “I learnt to find solutions in hard times. How can I invite others to think in innovative ways?”

In her view, everyone deserves the right not only “to acquire the knowledge and skills to live safe, healthy and productive lives”, but also “to understand what they are learning, not just rote-learn it”.  This includes the freedom and skills to thinking critically – something rarely encouraged in Middle East societies. “I would like to see this channel educating the mind and the heart, and bring a holistic approach to education to children, parents and teachers,” she says. “I would like to reach all the people, regardless of their race, gender, religion and socio-economic background. SAT-7 has proved it has the ability to do this.”

SAT-7 ACADEMY will launch in September 2017 and aims to build on the success of SAT-7’s My School programme by providing educational material for children, parents and teachers. SAT-7 has a big vision for what SAT-7 ACADEMY can achieve. As Juliana puts it, “the need is enormous, the dream is colossal and the time is ripe”. 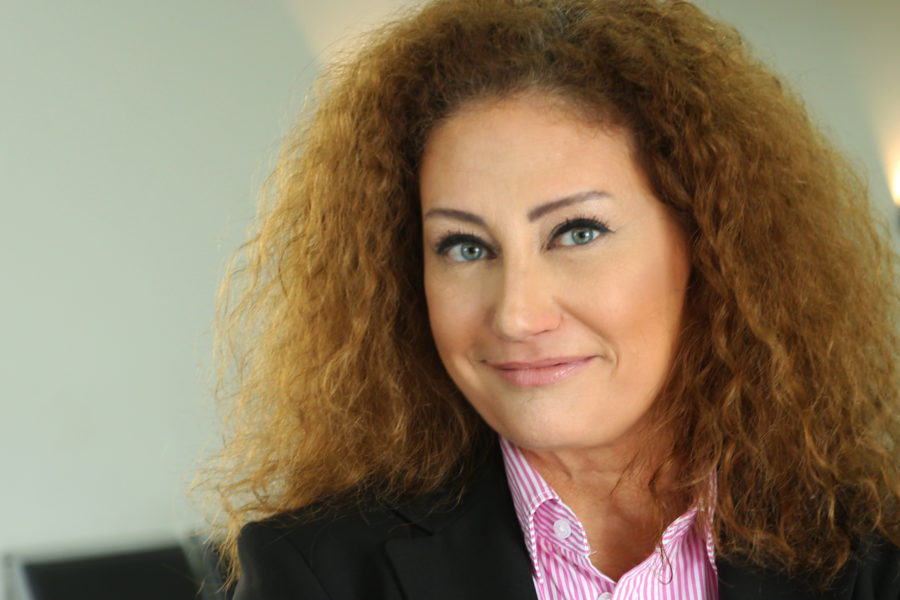 Get the latest: This interview appeared in SAT-7’s three-times-yearly magazine, Insight. Sign up to receive your copy.