You are here: Home / Features / Syria: The cry of refugees for an education
Search

Syria: The cry of refugees for an education

A generation out of school

In the six years since Syria’s civil war began, over 11 million citizens have fled their homes and moved elsewhere in the country or crossed borders as refugees. Some 1 in 3 children have known only war during their lives and currently around 2.3 million Syrian children are out of school. 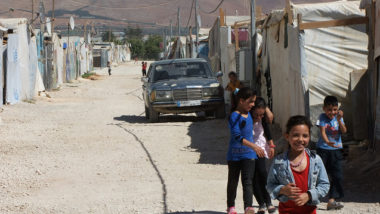 Since its launch in March 2015, SAT-7 KIDS’ My School has been addressing the educational needs of displaced and disadvantaged children, such as Syrian refugees. These two-hour, daily teaching shows give children the enjoyment and fulfilment of learning, and the hope of a future.

Whilst continuing to focus on the key subjects of maths, English, science, Arabic and French, four unique new segments have been added to the third season of My School, which is currently airing on SAT-7 KIDS. These interactive elements break up the core educational content in an attempt to address issues of trauma that young viewers may be facing. They comprise a drawing segment called “I Can Draw” which encourages viewers to express their emotions through drawing; a lifestyle segment entitled “Nour’s Diary” which teaches children about healthy eating and living choices; a therapeutic storytelling segment called “My Story”; and “Oops”, an entertaining five-minute science experiment segment to engage viewers in conducting simple, fun and safe experiments at home and refugee camps. 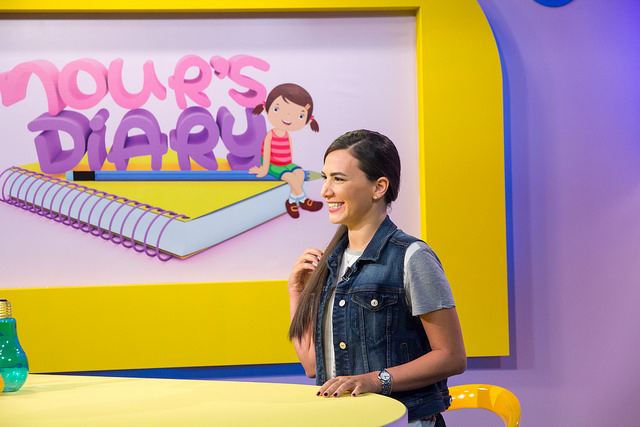 Songs are also used to help children memorise concepts and make learning fun. Miss Shams, maths teacher and presenter of My School, explains the impact that My School is having on children in the region: “Last week my sister, who teaches in a school for refugees, said, ‘Guess what? I have a student who knows all the songs on My School!’”

My School will move to SAT-7’s new educational channel, SAT-7 ACADEMY, upon its launch in September 2017. This will allow for more episodes to be broadcast, along with other supporting educational programming for all the family. My School’s popularity amongst families from Syria and elsewhere in the MENA region is evident through the many comments SAT-7 receives from young viewers and their parents. One parent recently wrote:,

I heard season three of My School is about to start, I honestly don’t know how to thank you. I’m super excited for the French lessons. You are a great channel, teaching our children academically and spiritually. All I can say is, God reward you abundantly.” 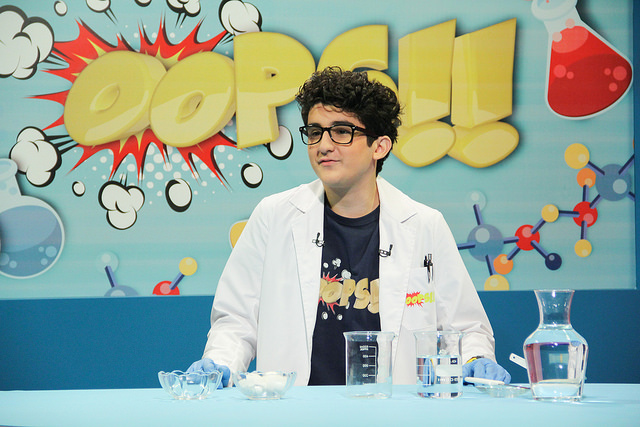