You are here: Home / Archives for My Church in Algeria
Search

My Church in Algeria 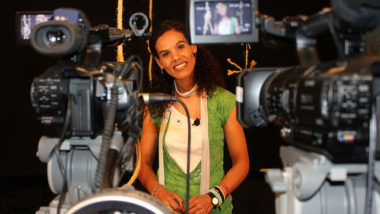 Church growth – past and present Population: 40.3 million; 99% Muslim; <1% Christian Literacy: 87% men; 73% women What is now Algeria was once home to Saint Augustine (AD 354-430), one of the Church’s foremost theologians. Christianity flourished here between the fifth and seventh centuries but gradually disappeared after the Arab invasions. Although new churches were started under French rule, […] 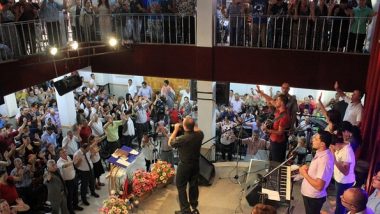 Freedom to practise one’s religion has been granted in a package of constitutional reforms in Algeria. The change could bring significant benefits to Christians in a country where Evangelical churches are seeing an explosion in numbers among Kabyle-speaking Berber people. Hundreds can be seen each week engaged in worship and listening to challenging biblical preaching on SAT-7’s My Church in […] 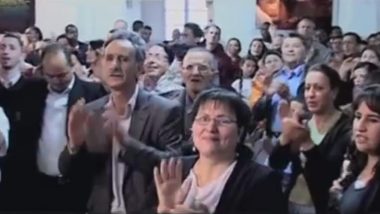 How early would you be willing to get out of bed to go to church on a Sunday morning? New believers in remote communities in Algeria have to get up at 5am to get transport up to the mountains for their weekly service – but that is not putting them off! SAT-7 producer Samia Jallali Kessai said: “The church service […]