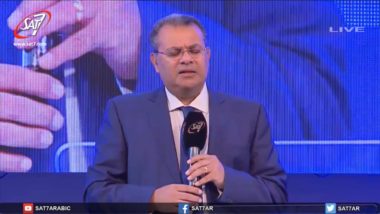 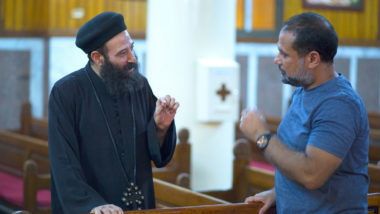 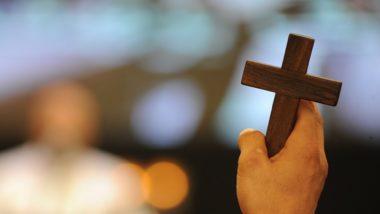 As Egypt’s Christians mourn a deadly gun attack on Coptic pilgrims, SAT-7’s Arabic channels have been leading believers across the Middle East in prayer. Several shows lifted up grieving families, injured survivors, and vulnerable Egyptian Christians, allowing viewers to pour out their pain and grief to God. At least seven people were killed on 2 November when gunmen targeted buses […] 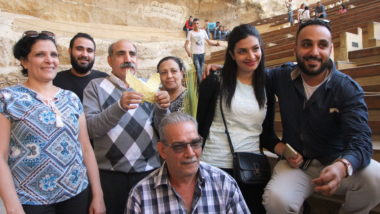 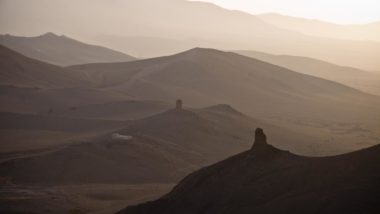 SAT-7 and partner organisation LFAN were the first to film in the Syrian city of Raqqa after its liberation from so-called Islamic State (IS). Here, some of Raqqa’s residents share their stories of hope after destruction. “Ninety percent of this place is filled with landmines. It’s not safe here.” Khalil is speaking to Maysaa Saloum, part of a Christian film […] 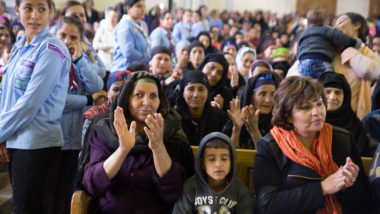 Exactly three years after the beheading of 21 Christians on a Libyan beach horrified the world, a new church in the Egyptian village of Al-Aour has been dedicated in their memory. SAT-7 filmed the packed inauguration service (15 February) at the new Church of the Martyrs of Faith and Homeland, and will broadcast this online on 22 February and via […] 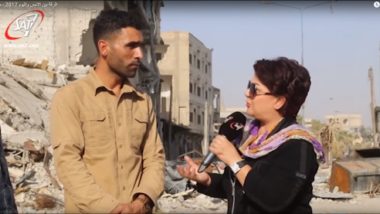 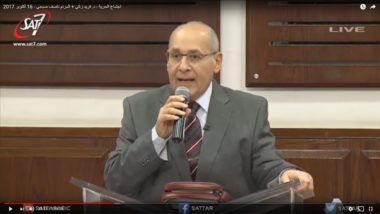 SAT-7’s Arabic broadcasts have paid tribute to an Egyptian priest, stabbed to death on a Cairo street, and addressed the anger and anxiety of viewers with pastoral concern and biblical challenge. The channel’s live worship programme Keep on Singing last week paid tribute to Fr Samaan Shahata Rizkallah, the Coptic Orthodox priest who was killed by an assailant after he […] 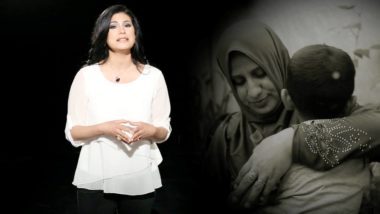