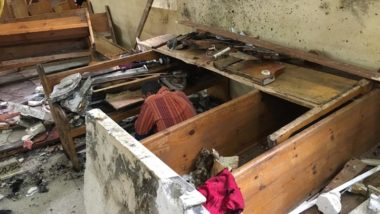 On Palm Sunday morning a bomb ripped through the communion service at St George’s, Tanta in Egypt, killing 27 and injuring many more. Shortly afterwards by a suicide bomb detonated outside St Mark’s Cathedral in Alexandria where Pope Tawadros, the leader of the Coptic Church, had led worship. Eighteen more worshippers and four police officers died in the blast. Later […] 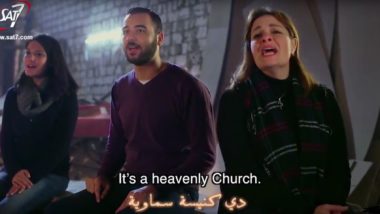 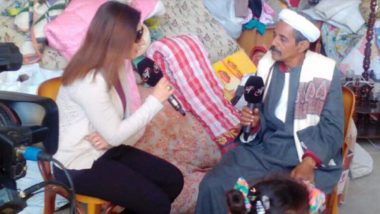 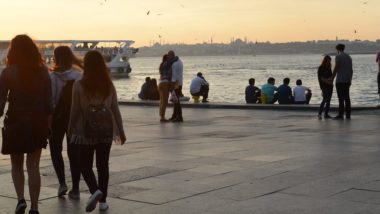 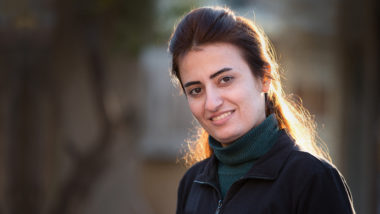 Iman, a Christian refugee from Iraq, had a crisis of faith when she was driven away from her home by militants. But with the help of a church in Lebanon, her trust in Jesus was restored. Iman shared her dramatic story with SAT-7 documentary series From East to West, offering hope and encouragement to other struggling Christians. Born and raised […] 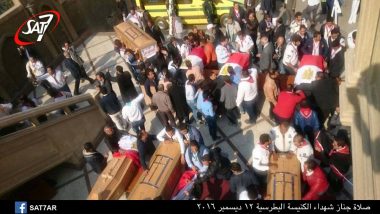 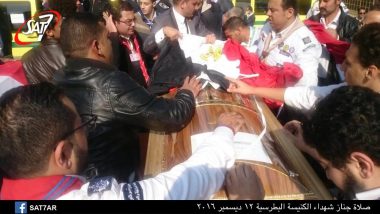 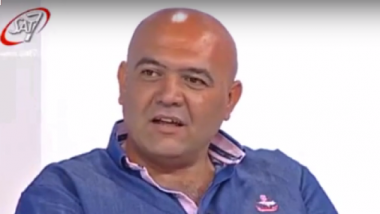 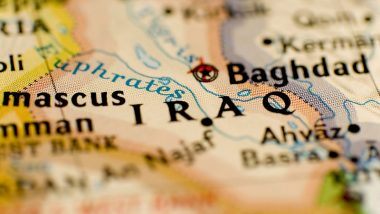 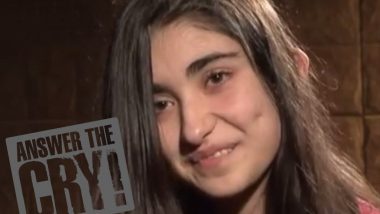 Azraa from the Nineveh Valley in Iraq told SAT-7 how she and her family – like thousands threatened by the militants – had to flee to Iraqi Kurdistan. With tears welling up in her eyes, the young girl said: “We used to wonder why God did this to us and why we were forcibly displaced. Why did He allow this? […]