You are here: Home / Archives for Women
Search

When 13 Iranian Christians were recently arrested in three different cities in Iran, at least four women were among them. As Iranian women play a vital ministry role even under threat of arrest, Mojdeh*, who spent 40 days in prison in Iran, encourages SAT-7 PARS viewers with how God’s “utterly tangible presence” sustained her there. “I was serving in a house church […] 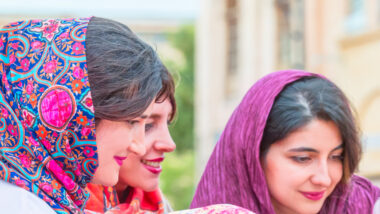 The SAT-7 PARS viewer support team could not have been prepared for the amount of change that was to stem from one phone call. Talita*, an Iranian woman, had been living with an angry husband and she was beset by extreme stress and anxiety. Her way of dealing with these feelings will be familiar to many of us: ring a […] 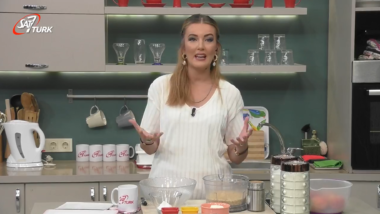 A SAT-7 women’s show host has made an impassioned call to Turkish authorities to protect women amid widespread outrage over the murder of a 27-year-old student. The discovery on 21 July of the body of Pinar Gültekin and gruesome details of how her alleged killer tried to dispose of it have provoked fury in a country that, since 2017, has […] 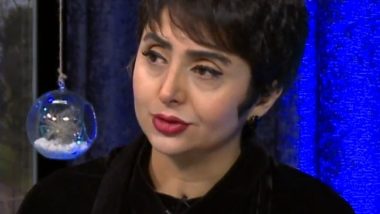 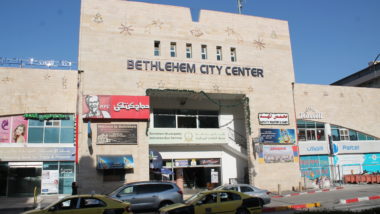 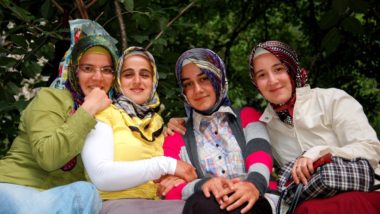 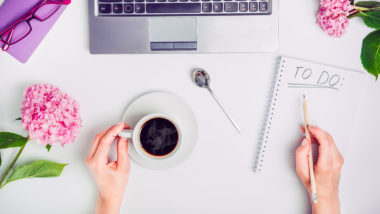 Some think of New Year’s resolutions as wonderfully motivating; others think of them as amazingly pointless. Whatever your opinion, goal setting continues to be an extremely popular way to make progress in life. But what if you just don’t know where to start? “Every woman wants to change for the better, but most are clueless about how,” explains Maggie Morgan, […] 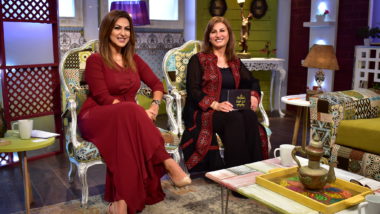 In the Middle East and North Africa, abuse of women is widespread and mostly undeterred by law. You Are Beautiful, a new programme on SAT-7 ARABIC, offers hope and support to women in the MENA who face abuse, social rejection and unhealthy living conditions.    Around 37% of Arab women have experienced some form of violence in their lifetime, according […]