You are here: Home / Archives for Nancy
Search

Cairo-born and based, Kuwait-raised Nancy is a qualified Christian psychologist working with a Christian ministry which supports families across the Middle East.

Nancy writes: “I’m glad to begin blogging on this SAT-7 website, since I firmly believe in the ministry’s vision to minister to Christians throughout the Middle East and North Africa. The Lord graciously led me to Him when I was 13. My life has been forever changed by His amazing grace.” 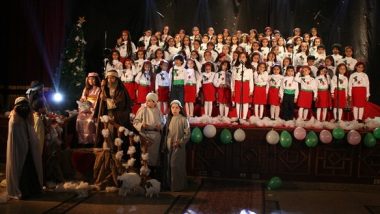 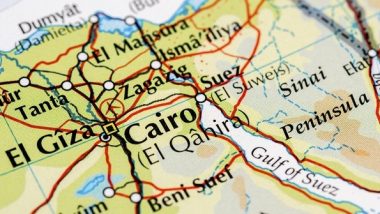 Egypt Rejoices! That’s the English translation of the highest trending hashtag this past month in Egypt. On 6 August 2015, the New Suez Canal was opened with grand ceremony by President Al-Sisi. Billboards heralded the opening as “Egypt’s miracle and gift to the world” as Egypt’s head of state oversaw the opening from the deck of the El-Mahrousa – the […]

“Charlie, Charlie, are you here?” One of the latest – and strangest – internet phenomena has been the Charlie Charlie Challenge: a curious game that uses something similar to a Ouija Board with yes/no answers, and two pencils to summon a demon named Charlie. Participants ask questions about the future and Charlie is said to respond with a “yes” or […]

“The people of the cross.” Remember this statement? In the words of ISIS, it was the crime of which 21 ex-patriate Christians in Libya were found guilty and worthy of beheading by ISIS a few months ago. As we approach Easter, I cannot help but once again think of those brave 21 whose faith and final cries, “Lord… Jesus Christ!” […]

“Jesus… Jesus… Jesus…” the song that was born at the historic prayer night on September 11, 2011 has become the theme song of any large Christian event in the country. The two largest annual Christian events were held in October this year. Thousands of Christians throughout Egypt anxiously anticipated attending Count it Right and Onething. These are two massive church […]

It’s back-to-school time! But are children excited about it? Unfortunately, most children tend to dread going back to school. It seems to be a universal sentiment… but why is that? School is supposed to be a place where kids learn and more importantly, are instilled with a love of learning. What has gone wrong in our education systems, in our […]

“Friska… friska…” That’s what you’ll inevitably hear on the shores of Alexandria. “Friska” is a popular wafer and honey treat commonly sold on Alexandria beaches. It’s summertime! Summer is family time for Egyptians. Extended family members usually enjoy travelling together to the various resorts throughout the country. From the North Coast Mediterranean Sea with its beautiful turquoise waters to a […] 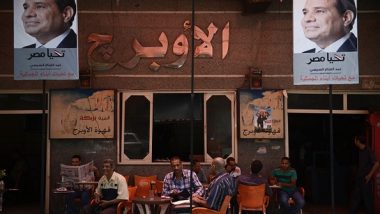 “Tahya Masr,” Arabic for “Long live Egypt” is the phrase I heard repeatedly as I stood in the long lines awaiting to cast my ballot for Egypt’s president. A statement fuelled by hope, driven by patriotism, and unashamedly declaring a clear intention to vote for El-Sisi, who chose “Tahya Masr” as a very clever campaign slogan. Three long election days […] 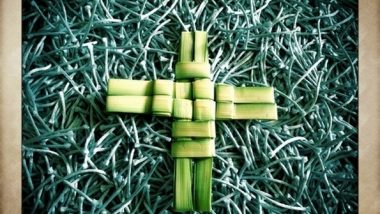 “Ekhristos Anesti!” “Alithos Anesti!” These are words commonly heard in Egyptian Christian circles at this time: “Christ is risen!” we greet one another, “He is risen indeed!” we reply. Happy Easter! It’s a busy time for Christians in Egypt. Coptic Orthodox Christians, who make up about 90 per cent of the Christian population here, spend Passion Week, the last week […]