You are here: Home / Archives for news
Search 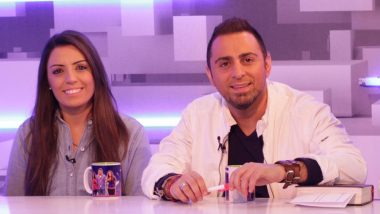 Two leading Christian musicians and TV presenters from Lebanon will perform and give insights into the lives of Middle East viewers facing perilous situations when they visit the UK from 27 Sept to 4 October. Joyce Saddi and Rawad Daou are members of Strongholds, a renowned Christian worship and recording group in the Middle East, and hosts of From Me […] 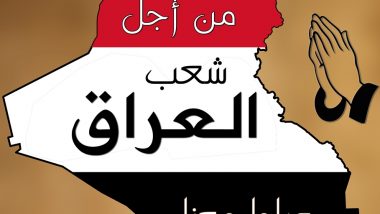 SAT-7 viewers in Iraq are among those at risk as a result of the advance of militant groups in the north of the country. SAT-7 ARABIC is calling on viewers to pray for them (see pic: “We pray for the people of Iraq. Pray with us.”) In this report, SAT-7 founder Dr Terence Ascott and a Middle East analyst comment. […] 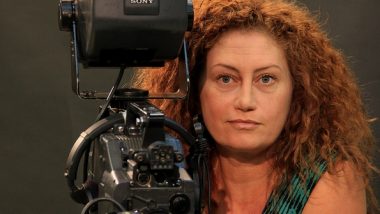 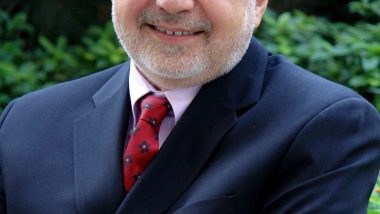 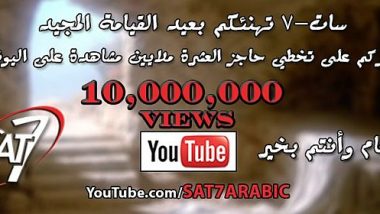 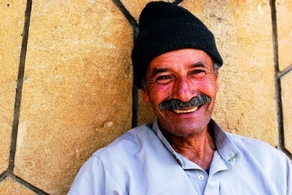