You are here: Home / Archives for Persecution
Search 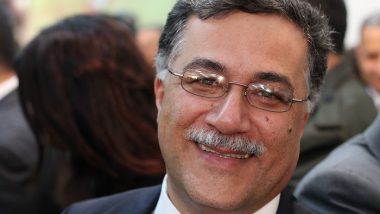 A new series on SAT-7 PARS will help Iran’s growing house churches “develop techniques of endurance” to persevere through widespread persecution. God and the Persecuted will brings encouragement from Scripture and church history to strengthen Iran’s underground Christians. 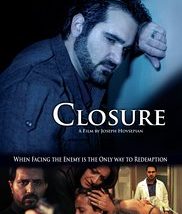 “From that moment on, everything became dark… I didn’t know how I could cope with this loss.” This is how Cyrus, the protagonist of Closure, describes his feelings after the murder of his father by the Iranian authorities. He is just 10-years-old when their peaceful family home is raided by the Islamic intelligence service, and his father Dariush is taken […]

SAT-7 PARS will host the UK premiere cinema screening of the feature film Closure at the Odeon, High Barnet, London EN5 1A on Saturday 13 June at 7.00 pm. Based on recent events taking place in Iran, Closure is a story of discovering redemption in the midst of struggle. The film follows Cyrus, a doctor who witnesses the murder of […] 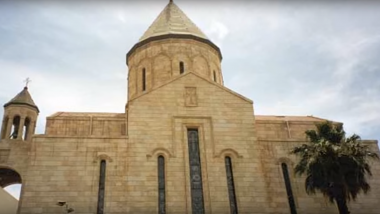 “The people of the cross.” Remember this statement? In the words of ISIS, it was the crime of which 21 ex-patriate Christians in Libya were found guilty and worthy of beheading by ISIS a few months ago. As we approach Easter, I cannot help but once again think of those brave 21 whose faith and final cries, “Lord… Jesus Christ!” […]

The beheading of 21 young Egyptian Copts in Libya by jihadists aligned with ISIS has sent a shockwave across Egyptian society and has united people of different faiths in sorrow and outrage. Many Egyptians have seen in full the horrifying video, including the moments when the captives prayed before their execution. A SAT-7 journalist in Cairo described how on Monday […]

The history of the Christian Church in the Middle East and North Africa with its numerous internal disputes and external influences is complex, as all the present conflicts in the region have underlined. In a two-part article, Revd Canon Hugh Wybrew offers an overview of the major events of the past 20 centuries which have resulted in the multi-faceted Christian […]

These are difficult days for Christians in the Middle East. In many parts of the region, Christians are facing tremendous challenges and even life-threatening situations. In Egypt, last summer we saw how Christians became scapegoats for Islamists when they were forced out of power. Still today, petty criminals plot to seize Christian lands and properties in rural areas of Upper […]

Please pray for the faith of believers in these difficult situations, that their faith will not fail.