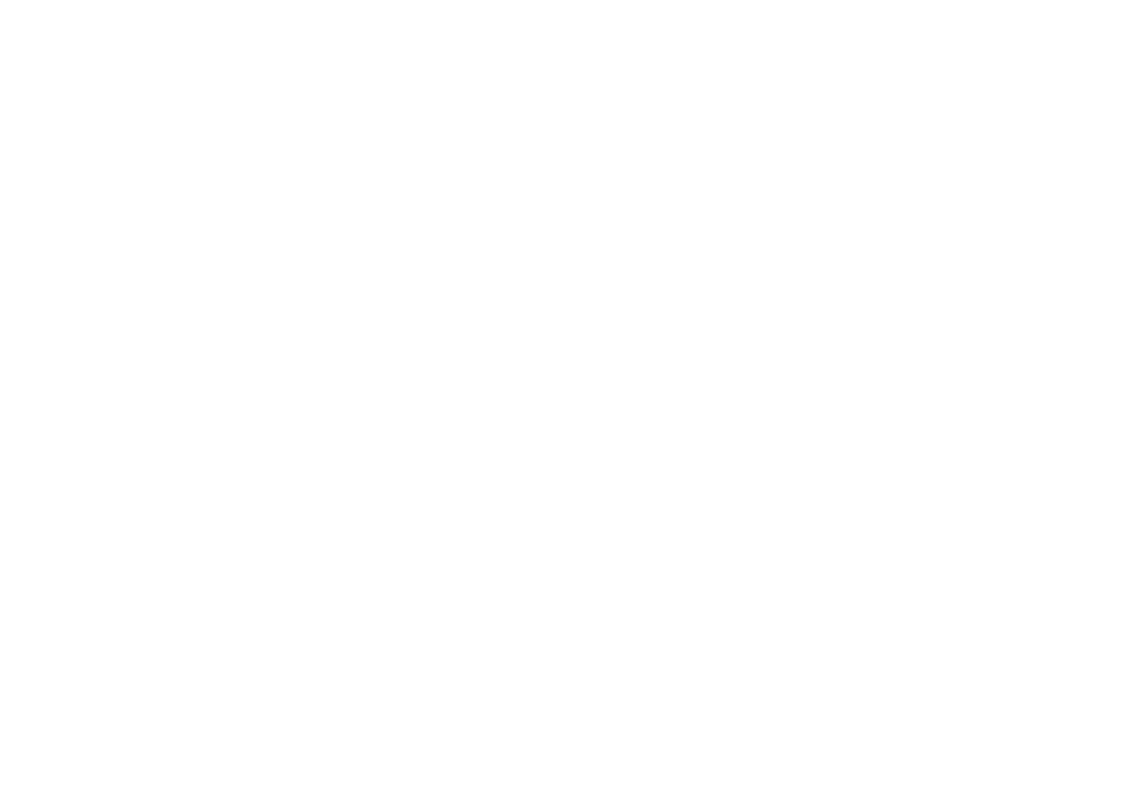 The entire Scripture story of the redemption of God’s people takes place against the backdrop of the ancient Middle East and North Africa. This is where the centuries passed while the people waited and watched for the promised Messiah. These are the lands where the garden grew, the ark floated, the sea parted, the commandments were etched in stone, the fire fell, the lions roared in their den.

This is where, after all the watching, waiting and longing, the promise became a person – the Word finally became flesh.

These are the fields where shepherds kept watch by night, the vast landscapes across which wise men journeyed to bring their gifts to a newborn king. These are the streets where Jesus walked, the Holy Spirit blazed, the disciples preached – and the Church was born.

Yet God’s story in these lands didn’t end on the last page of the Bible. His presence in the Middle East burst forth in the years, decades and centuries after Jesus’ birth, taken to the nations by faithful disciples and evangelists. Among the empires and peoples, towns and tribes, those early believers founded churches which would endure centuries of opposition, persecution and upheaval.

Many of these ancient Christian communities are now struggling for survival in their historical homelands. But the region is now also home to many new and growing churches – some able to worship in relative freedom, others forced underground. We’ll take a closer look at some of these churches – old and new – over the course of Advent.

Over the next few weeks, you’ll read reflections, stories, poetry and song from God’s people in the Middle East, discovering their hopes, struggles and prayers for the Church in the region this Advent. You’ll learn how SAT-7 is giving a voice to the Church in the run-up to Christmas, beaming out the joyful message of “God with us”. Each day you’ll have the opportunity to pray or reflect on what you’ve read, and in some cases delve deeper into Scripture or watch a video.

We hope this will be a special and sacred time for you to wait on the Lord, watch for His coming and pray for His people in the Middle East.

Until He returns, we watch and wait… and pray for His Church to grow again in the lands where it all began.

Keep praying with us

Thanks so much for joining us in prayer this Advent. If you'd like to pray for the Middle East every day going forwards, you might like our quarterly Prayer Diary! In it you'll find daily prayer points for the region and SAT-7's work, as well as a couple of longer articles. Find out more and sign up to SAT-7 here.