You are here: Home / Archives for Emily Shurmer
Search 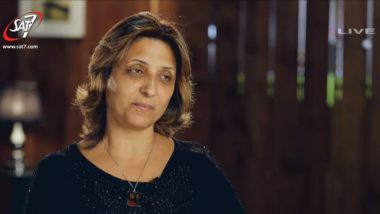 Egyptian mother, Nahla Faheem, is inspiring Christian parents today as she looks back on her daughters’ short lives and the suicide bombing that stole them from her. One year after the bombing of St Peter and Paul’s Coptic Church in Cairo that left 25 people dead, she spoke to presenter Magda Gad on SAT-7’s Speak Up programme. A pendant containing […] 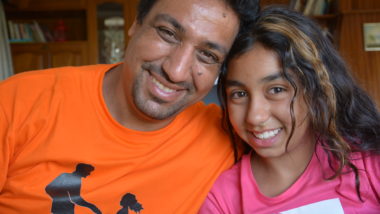 Christmas came early ten years ago when a brand new channel called SAT-7 KIDS, planned as a present for the children of the Middle East and North Africa, was launched on 10 December 2007. Instantly well-received, it has proved a bright, welcoming haven for millions of young viewers. Luke 2:52 tells us that when Jesus was a child He “grew […] 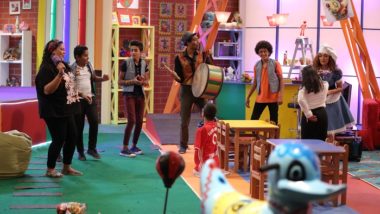 A Christian TV channel watched by at least 4.6 million* Arabic speaking children in the Middle East and North Africa is putting up the bunting, banners and balloons for when it celebrates its 10th birthday on 10 December. “We would need the largest cake ever made if we could invite all our precious viewers over for a party,” said SAT-7 […] 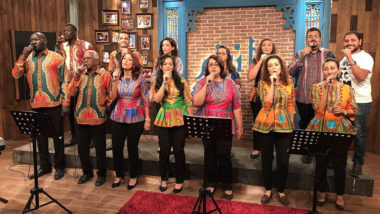 A Christian choir asked to perform at an inter-governmental meeting in Sudan in order to promote peace and goodwill have appeared on SAT-7 ARABIC for the second time. Viewers of the first appearance by Sudan’s Candlelight choir deluged the channel with enthusiastic comments, delighted by the multiracial choir’s lilting praises. Keep on Singing producer Andrew Gamal therefore had no hesitation […] 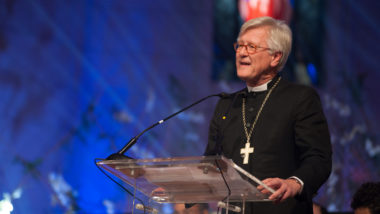 Egyptian Christians welcomed a very special guest at a recent celebration for the 500th anniversary of the Reformation in Cairo. Bishop Heinrich Bedford-Strohn from Germany spoke at the event, which was held on 18 November and also featured a powerful performance of worship songs through the ages. The Bishop, who is chairman of the Evangelical Church in Germany (EKD) council […] 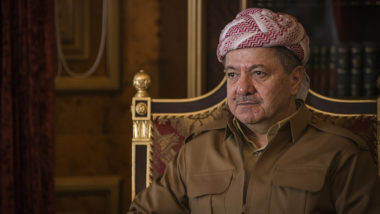 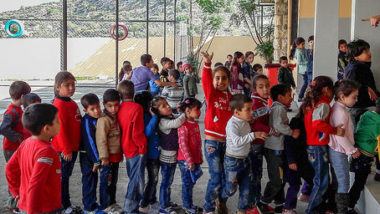 CHILD Centre opens in Lebanon The 1 November was a red letter day for many Syrian refugee children and families in the north Lebanon district of Zgharta. A SAT-7 partnership with local Lebanese charity, Biladi (“My Land”), saw the Cultural Heritage and Interactive Learning Development (CHILD) Centre open its doors for the first time. The centre will use educational programmes […]